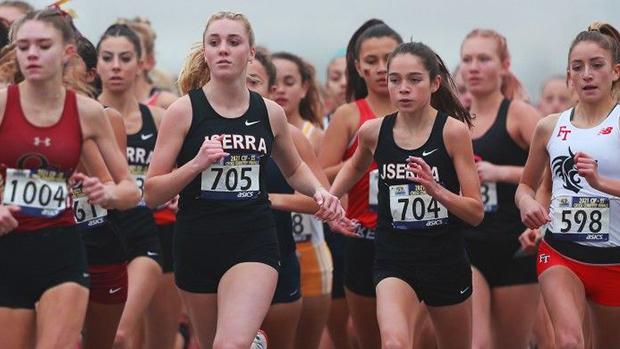 Mark Gardner is a teacher, former coach, and a regular contributor to MileSplit