High school cross country runners sampled a shorter version of the iconic Mt. SAC course at the Fastback Invitational in September. This weekend, hundreds of teams from Southern California and beyond will descend on the course in Walnut for the 73rd running of this legendary meet. (Raymond Tran photos)

The renovated historic Hilmer Lodge Stadium - "Where the World's Best Athletes Compete" - is the backdrop for the 73rd Mt. SAC Cross Country Invitational, Friday and Saturday on the campus of Mt. San Antonio College in Walnut.

There are 81 races on the schedule, split almost evenly between the two race days. Competition begins in the morning each day on the iconic 3-mile course.

During construction, which began in 2015, the finish was straight up what was called the "airstrip." The finish now takes one last right-hand turn to the "gauntlet" between the football practice field and the team camps, to end just outside the southwest corner of the stadium.

Nearly 300 of the roughly 440 schools entered are from the CIF-Southern Section, all getting a test on the course that will be used next month for both the CIF-SS divisional prelims and section finals, the State Meet qualifier.

Here's a closer look at some of the marquee races:

Race 23, Division 4 Varsity Girls Yellow (2:04 p.m.) - This lineup, if it remains as posted, includes JSerra (SS), ranked No. 1 in Division IV, Harvard Westlake (SS), another strong D-IV team, and Holly Barker of Laguna Hills (SS). Barker just became the first freshman to win the Orange County Championships varsity girls sweepstakes race in 26 years and is one of the top girls in the nation for the Class of '25! JSerra has interchangeable parts up front including frosh Brynn Garcia, junior Anastasia Snodgrass, sophomore Georgia Jeanneret, and senior Ashlee Gallegos. Senior Daniela Quintero leads Harvard Westlake. Also, watch for a talented Bishop Amat squad as they look to qualify for the State Meet on this same course next month.

Race 24, Division 4 Varsity Boys Blue (2:18 p.m.) - Top-ranked in the Southern Section for the division, the boys of Laguna Hills look to support the most recent rankings. Up front, look for Harvard Westlake's Will Sheehy to take the pace out as he also looks to lead his team to the State Meet on this same course next month. St. Francis of La Canada is also ranked in the division. But, watch for San Luis Obispo, out of the Central Section. With less than 1600 students but always competitive, they are one of the top squads in California - for Division 2!  Mt. SAC allows schools to enter based on their overall school population, as SLO will compete here on Friday afternoon despite being placed in Divison 2 (Central Section allocates schools based on competitive equity) . Lewis Westwood leads the Tigers as he is coming off a 15:53 performance at Clovis two weeks ago.

Race 43, Division 3-4-5 Boys Team Sweepstakes (5:27 p.m.) - Among the entries are four teams among MileSplit's top-10 statewide rankings: Capistrano Valley (SS), No. 3 in D-III, Torrance (SS), No. 5 in D-III, Santa Margarita (SS), No. 7 in D-III, Viewpoint (SS), No. 10 in D-V, plus others like Cathedral (SS), Mission Viejo (SS), and Palos Verdes (SS). Viewpoint, by the way, was the State D-V champion in 2019. ... Also in this field is Dan Abramowicz of West Valley HS in Fairbanks, Alaska, who recently won the Alaska State D-I title.  Top individuals expected to take the line also include Mission Viejo junior Caleb McDaniel, Capistrano Valley junior Jack Stevens and senior Umer Warsi, Palos Verdes seniors Luke Stefanou and Will Kirk, Torrance seniors Vinz De Jesus and Daniel Dorantes, and Viewpoint senior Henry Didden. Didden was the No. 4 scorer for Viewpoint at the 2019 CIF-State Championships and is the only returner from that top seven. 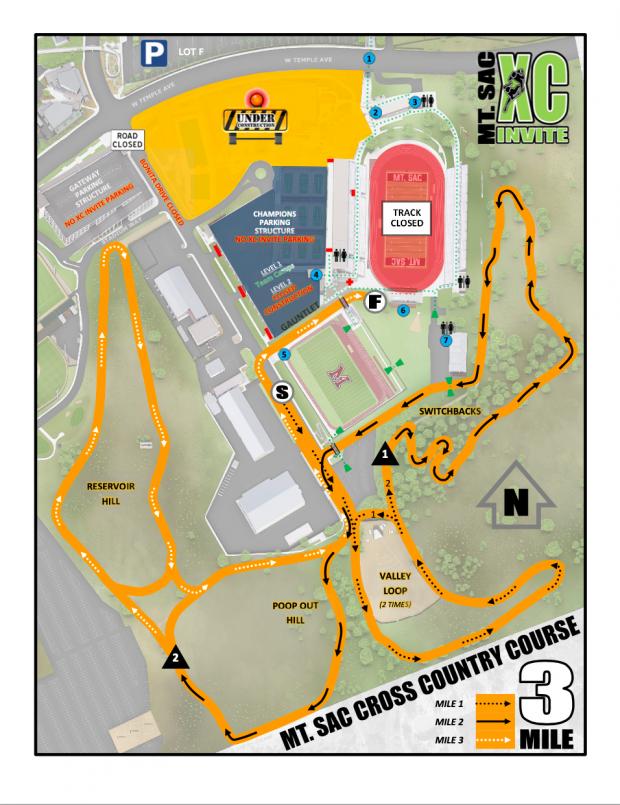