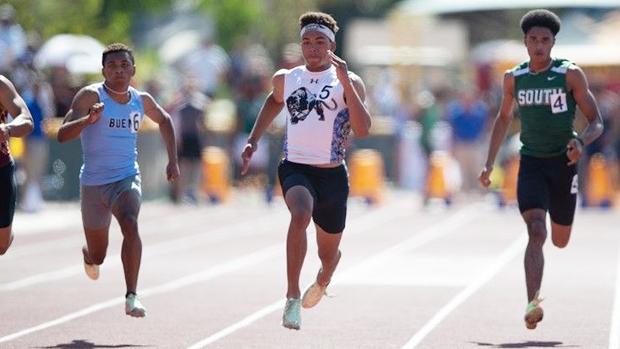 For that performance, you voted Washington as the MileSplitCA Boys Track and Field Performer of the Week for the week ending May 14.

Washington received 38.55 percent of more than 6.5K votes in a statewide poll! Aiden Pastorian, a senior at Great Oak (SS), was second in the voting, receiving 26.49 percent of the vote.