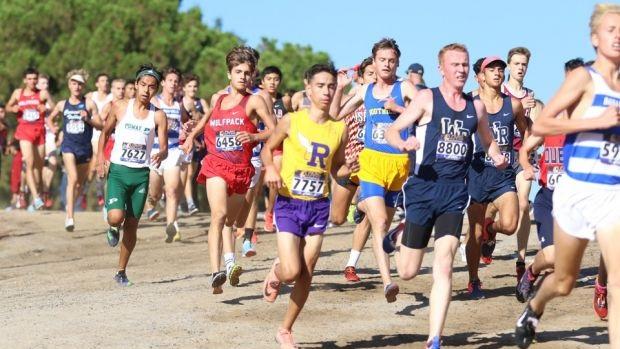 In our preseason #CountdownToXC I got a lot of teams right - and, as is the case every year, I missed on some. The purpose of the preseason countdown is not to try to make a definitive team rankings, but I DO hope to at least get teams in the right general range for their postseason potential. Despite the mountain of data I use (returning cross country rankings, returning 1600 and 3200 rankings from track season, and five years' worth of year-round improvement data) there are always some teams that significantly exceed my expectations. Now is a great time to recognize those teams that I underrated in the preseason.

First, though, let's list the squads that I did put in the right overall range in our countdown. You can find them on the first two slides, along with a brief explanation of why I feel I was on-target in their preseason placement. After that, I will give extra attention to the eight squads that I grossly underestimated.

NOTE: There are many reasons why a contending team may not have shown it's full strength yet. If a team doesn't appear in this article, it doesn't mean I've given up on them - it just means the jury is still out.