Whereas Californian Claudia Lane ran away from the field early in her 5K in a staggering 16:59.6, New Mexico's Kashon Harrison had to separate himself from a pack and then win an "Airstrip" sprint to the tape to win Saturday at Mt. San Antonio College in Walnut, Calif.

Lane, a junior from Malibu and the defending Foot Locker National champion, was challenged only at the tight start across an asphalt parking lot and through a tight path known as "The Saddle" (because it is a valley pathway between two hills).

Once into the open, Lane was well on her way to a second consecutive FLW Regional title before the first mile marker. She was a 72.2-second winner over runner-up Katie Thronson of Spokane (WA), who admitted that Lane was so far out of sight that it felt like she was running with the lead.

In October, Lane shattered Sarah Baxter's Mt. SAC three-mile record, obliterating the modified layout in 15:49 to win the D1/D2 Individual Sweepstakes. Baxter's 2012 meet record of 16:00 was previously considering one of -- if not the -- most impressive high school girls cross country performances of all time. Lane continued to rewrite history on Saturday.

The top 10 finishers in the girls and boys seeded races made up the teams that will represent the West Region in the Dec. 9 Foot Locker National Championships on the 5,000-meter Morley Field course in San Diego's Balboa Park. 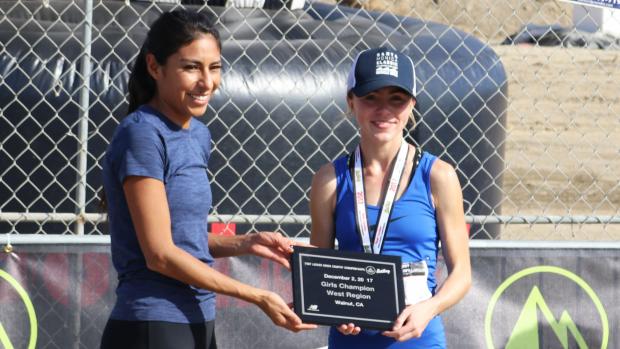 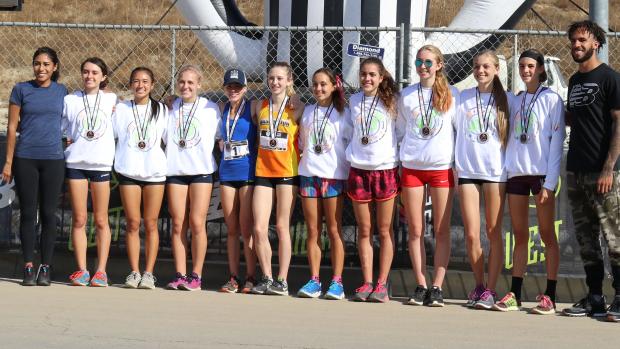 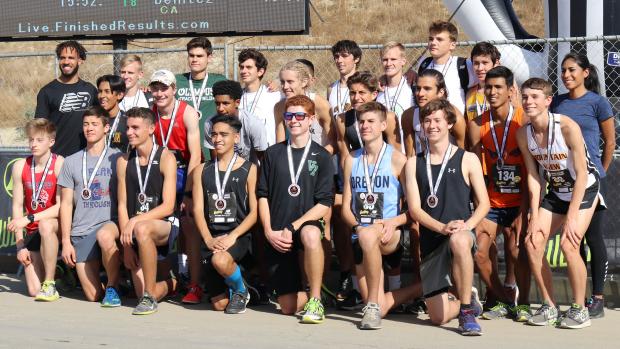 Hartshorn was on pace for a higher finish but lost his balance and fell just inches from the finish line. He was able to gather himself and lunge over the line into the last FLN qualifying position.

As a frosh, Harrison won the Foot Locker West Regional Freshman race. He is the New Mexico 5A champion and was recently eighth at the Nike Cross Southwest Regional. Harrison was 13th at the FLW Regional last year and was the No. 4 returner.

Bronson Winter, a senior from Ogden (UT) Fremont, is the Utah 6A champion and a three-time FLW participant. He was 19th last year at FLW. 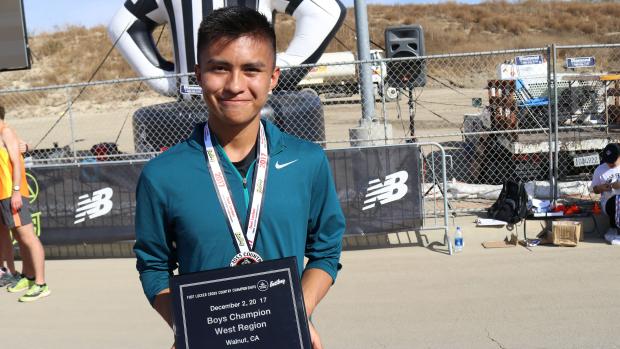