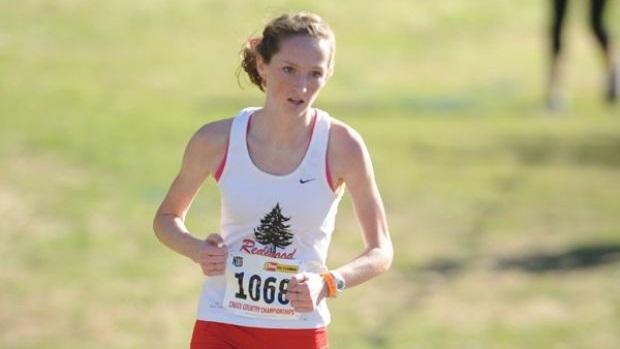 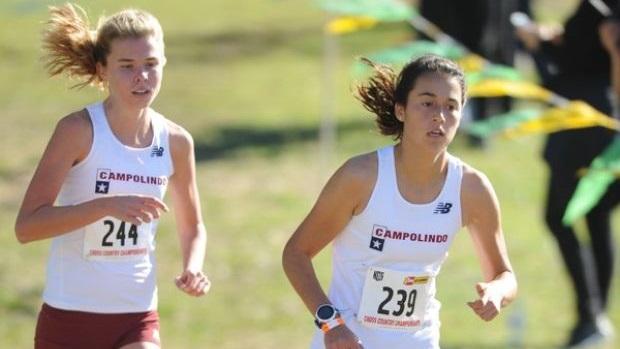 Is this the division where the Southern Section gets shut out of the top 3 spots? With teams like Campolindo from the NCS, Vista Del Lago out of the SJS, and San Diego's La Costa Canyon, it's a real possibility. With a 55-point win over another top 25 team in the state, Maria Carillo, Campolindo established themselves as the favorite - although by a very slim margin. LCC is for real, though, and after a 4th-place finish last fall (from which they return five runners) you can bet the Mavericks are hungry. Are they deep enough to handle the 1:15 split of Campo? You can make the argument that Vista Del Lago is the best girls' team in the Sac Joaquin and they're 6 deep, but they aren't nearly as strong up front as the other two teams I've mentioned.

But don't forget about Aptos! They have a strong #1 runner in Marea Zlatunich and a tight 2-6 pack behind her, and they finished 3rd at last year's state meet, getting edged for 2nd on a 6th-runner tiebreaker. The Mariners destroyed their Central Coast Section competition, and they tend to race in mid-sized meets instead of traveling to major invitationals like some other programs...but none of that matters if you can perform well at the state meet.

Of course, you would have to be a fool to complete count out the Southern Section. Defending champion Palos Verdes took quite a hit to graduation, and they were beaten by Laguna Hills last weekend. You have to think that makes Laguna Hills a top 3 contender, and I certainly wouldn't put it past PV to be the best Southern Section team in this race. Oak Park also has a strong squad capable of getting into the top 5 this weekend.

I don't know about you, but I can't wait to see the top returner in this division, Gillian Wagner, take on Kristin Fahy this weekend! Honestly, Fahy could have been the "runner to beat" up above - she has had an outstanding season after finishing 3rd behind Wagner last year. The Redwood star gets the benefit of the doubt because she has an established pattern of elevating her performance on the biggest stage. Although those two could clearly pull away from the field, there should be a large and competitive chase pack filled with athletes capable of picking off one of the favorites if the race falls right. Consider Jenna Miles, who has been strong all season, and the Oak Park duo of Sylvia Cruz-Albrecht and Sarah Shulze, all three very good runners. Another girl to watch: CCS champion Kaylah Grant (Live Oak), who has run well against top competition this season (and we shouldn't count out Marea Zlatunich, who hasn't been quite as sharp this year as she was in 2016 but us still a formidable opponent). Fahy's teammates McKenna Brown and Jessica Riedman are also talented, which is what makes LCC difficult to beat.