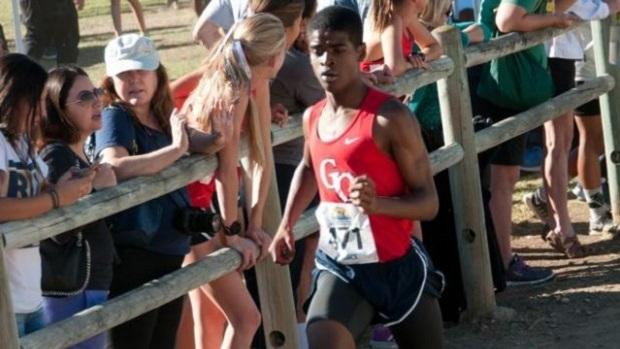 Even though Solomon Fountain was the only non-senior on the Wolfpack's 2015 state championship squad, this team still returns the top 5K and 3 Mile team in the state.

I have a confession: I really wanted to put a team other than Great Oak in one of the #1 spots in this countdown, if only just to make some waves and stir the pot.  The problem is, my rankings are data-driven, and the numbers simply aren't there for any other team the way they are for the Wolfpack.  The defending NXN champions ran SIX SENIORS at the CIF state meet, and yet they still have the top returning 5K and 3 Mile teams in California.  That didn't change in track season, when Great Oak put a total of 32 boys under 5:00 in the 1600, with 6 returners under 4:30.  That wasn't even their best event - the Wolfpack averaged 9:28 for their top 5 returning 3200 runners, with a total of 8 guys that broke 10 minutes coming back for the fall.  This team has depth, talent, and clearly has a winning approach, and they keep their top runners remarkably healthy given the mileage I've heard they put in.  Whether this year's Great Oak squad is an NXN contender again remains to be seen, but they are certainly the favorite for a repeat CIF title.