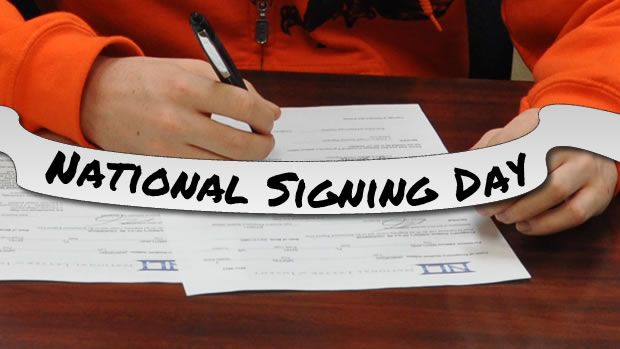 February 6th is National Signing Day! This is the first day athletes around the country (and world) can make their college commitments official.
Many of the top stars around the country will have official signing ceremonies on National Signing Day, while others may do so in the coming days in weeks. We want to applaud all of our college-bound seniors and celebrate their decisions of where they will spend the next four years.
Who will be the college programs to line up an amazing class to make then national championship contenders over the next years? On National Signing Day the picture starts to become clearer!
Send your signings announcements and signing ceremony photos to TGrasley@milesplit.com and we will get them posted. You can also let us know via Twitter  @MileSplit #Signing.
Current list of known 2013 college commitments...
------ 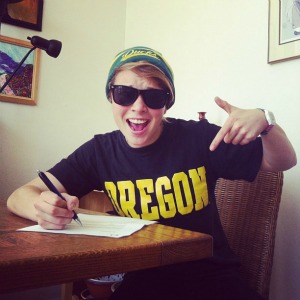 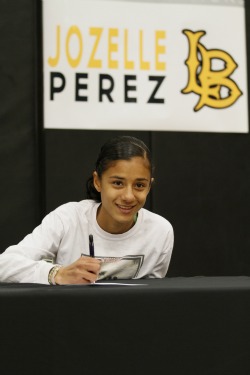 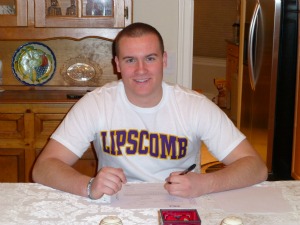 Sullivan Wall of Grace Brethren will throw for Lipscomb University. 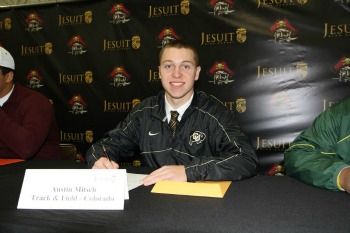 Austin Mitsch, sprinter from Jesuit High School in Carmichael, CA signs with the University of Colorado. 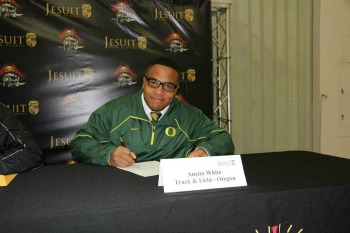 Austin White also of Jesuit High School will head north to the University of Oregon to throw. 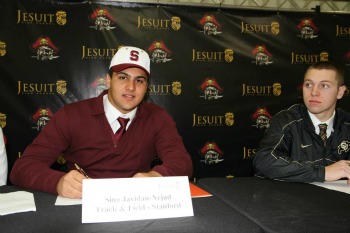 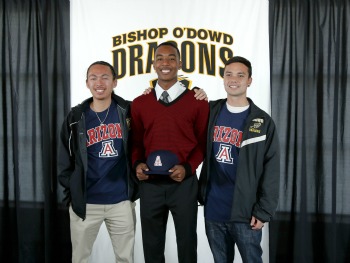 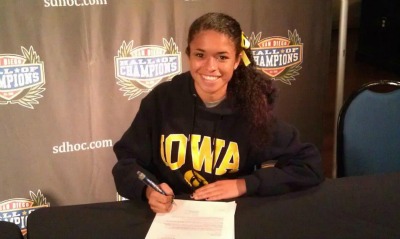 Sprinter Alexis Hernandez of Mt. Carmel High School in San Diego will head west to run for the University of Iowa. 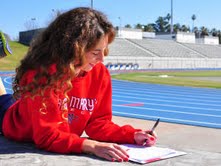