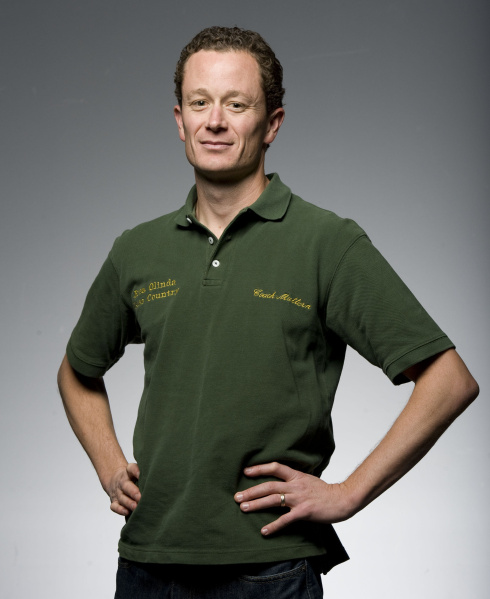 Today we catch up with one half of the dynamic coaching duo at Granada HS, Jeremy Mattern (photo courtesy of OC Register). Of course, the other half is his brother Noel who I interviewed way back in 2010. You can check out the interview at this LINK. Over the past decade, Granada has been one of the strongest cross country programs in Northern California including 11 section titles combined (9 for the girls and 2 for boys) as well as three podium finishes at the state meet (2017 3rd place girls, 2018 2nd place girls, 2021 2nd place boys). Jeremy started his teaching and coaching career at Brea Olinda in the Southern Section where he was super successful as you will see below before joining his brother at Granada HS in 2015. 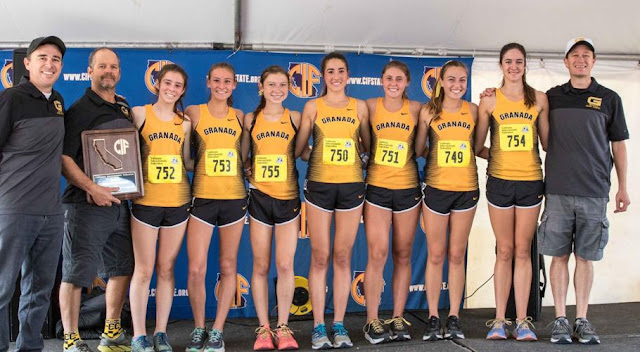 6) Granada has had a lot of success including multiple section titles and podium finishes. What would you say are some of the keys to your team's success? (2017 3rd place state meet finish above)
This goes back to the previous question. It's all about dedication and enthusiasm. It's important to set high goals and to have an understanding of the work involved in achieving those goals. It's so inspiring when athletes get truly committed and aspire to be the best version of themselves. We've had many average-ability students develop a love of running and transform themselves into very successful competitors. It's all about putting in miles and not making excuses. Not every group has the same level of dedication or understanding, but we try to teach cause and effect to our athletes. We have been fortunate that many athletes have embraced the runner's lifestyle and the training needed to be good. We think everyone is important and everyone can improve if they are willing to work. It's simple but very challenging.
7) What are the expectations for the runners during the summer? Is there a team camp?
We expect runners to practice over the summer. If you do not show up to practice, it's pretty much impossible to be good unless you are insanely talented. Most of us are mere mortals, so we need to run all the time. We have not done a team camp in a few years, but we would like to bring that back at some point. We like going to Pt. Reyes.

8) What does a typical week look like for your team? Approximate mileage for varsity runners? Typical workouts? Distance of long runs? Ancillary training?
A typical non-race week for our team looks something like this:
Monday: threshold run
Tuesday: easy mileage
Wednesday: race pace work
Thursday: easy mileage
Friday: speed workout
Saturday: long run
The approximate mileage for varsity runners varies a bit. Most of our varsity boys hit 50-60 miles during a non-race week, though some may run less. A typical speed workout would be 2 x 600, 2 x 400, 4 x 300 at mile effort. Our boys run 10-12 mile long runs.
9) You have been a coach in both the Southern Section and the North Coast Section. What would you say are the keys to being successful in those two sections and then being able to also compete against the best teams in the state in late November?
I don't think there is too much of a difference between coaching in Southern Section versus North Coast Section, though there are way more schools in Southern Section, so it's harder to win section titles. There aren't any fast courses in northern California, so that hurts us at the State meet, as we're just not as accustomed to racing as fast; the first mile at Woodward Park is blazing and the field is dense. But really, it's all about getting kids to buy into the sport. If you do that, the team will be good. We have been fortunate to get boys and girls onto the podium in Fresno. It's super tough. I think athletes need to be extremely strong physically and mentally. Gosh, I don't know the secret to Woodward Park. I have left there disappointed many times. Ken Reeves, Rene Paragas, Chuck Woolridge, and Doug Soles have it all figured out--ask them! 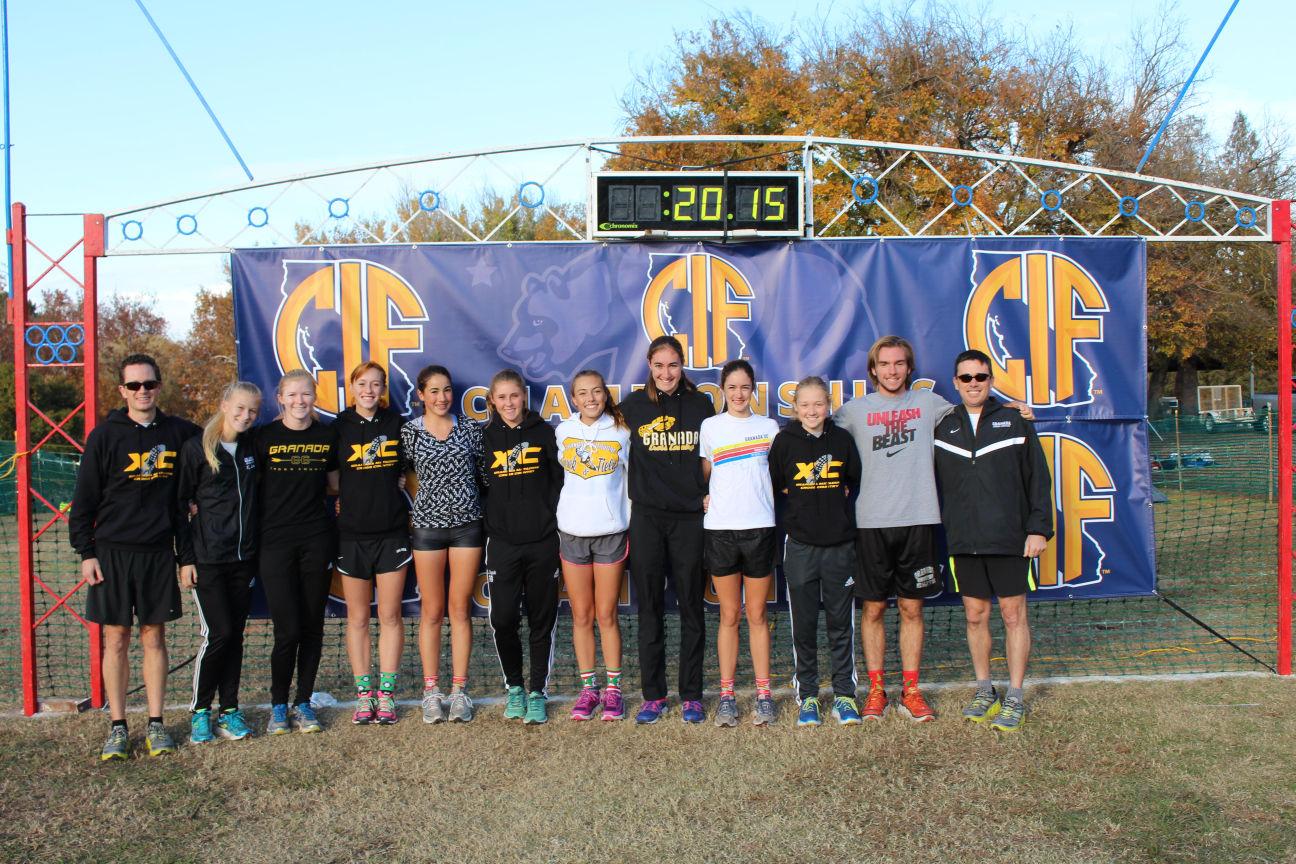 10) From your experience as a runner to now, what do you feel has changed the most for high school runners? What do you feel has changed for the better? Is there something that you wish would come back?
I wish I had run more miles than I did in the 1990s (the low-mileage dark era of American distance running). The average high school Cross Country kid today runs more than the 1990s counterpart. That's why there are so many good teams and so many fast runners. It's also cool that there is so much hype around meets. Many meet directors work hard to create a memorable experience for young people (George Varvas, Chris Williams, John Pelster, Jason Oswalt, Noel Mattern). I can't really think of anything I wish would come back--except running posters. Why is it so hard to get a poster of professional runners? Track agents and marketing teams, get on this!
11) What is your advice for a young coach just entering the coaching field with aspirations of building a successful program?
I'll steal a line from Doug Soles. "The quickest way to get your runners to improve is to have them run more miles." There should not be a negative stigma around running more. Love running. Go run!
12) Anything else you would like to add?
Thanks for the opportunity to share my story and thoughts.
Thank you very much for your time, Jeremy!
Tweets by MileSplitCA