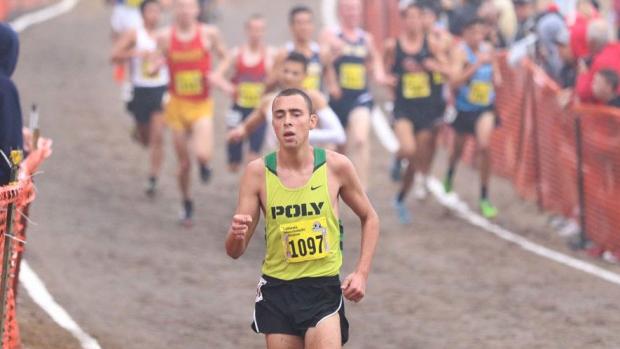 Like our girls, the boys not only lived up to expectations, our top programs actually exceeded them, boasting several of the top teams in the United States!   For example, at the California State Meet, six of the seven teams across all divisions hailed from the Southern Section!

Going into the 2018 season, we were aware that in the history of the Southern Section, this group boasted the strongest contingent of national talent in the country.  Great Oak, Newbury Park, West Ranch, Dana Hills, Claremont, and Loyola all projected to be in the NXN hunt come November!  In the end, the section gave us THREE of the top EIGHT teams at NXN while Great Oak (second place), Newbury Park (sixth place), and West Ranch (eighth place) displayed just how much talent resides in the section.

Great Oak repeated as the Division I champs for the fourth year in a row as expected.  Perhaps, more 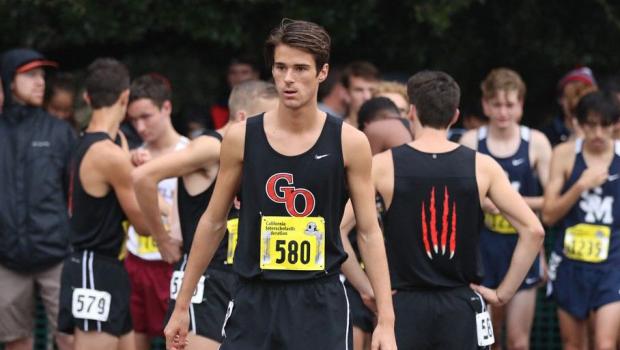 stressful than they would have preferred, they held on for another State Championship as well the following weekend.  Continuing to overcome the odds, and despite missing a crucial scorer, they finished the season as runner-up at NXN!  In the meantime, Great Oak had to hold off nationally ranked West Ranch and Dana Hills squads!  Over in Division II, we anticipated a tight battle between Newbury Park and Claremont as both jockeyed back and forth all season long.  By mid-season, Loyola also jumped in to challenge those two.  In the end, Newbury Park excelled to another level and ran away with the Division II title while also coming back the following week to capture the Division 2 California State Title.

The most competitive showdown at the CIF-SS Finals came in the Division III championships as Palos Verdes employed some late-race heroics to help outlast West Torrance for the slim one-point, 82-83 victory!  Meanwhile, perhaps the best team ever from a school with less than 1200 students, Laguna Beach was amongst the top ten teams in the Southern Section all season long.  They dominated the competition with a 92-point victory at the divisional finals. Their performance would have qualified them for the California State Meet in the larger divisions as well.  Last, with a new face up front leading the way, St. Margaret's returned to the top with their Division V title; their first since the three-year run they experienced from 2010-2012.