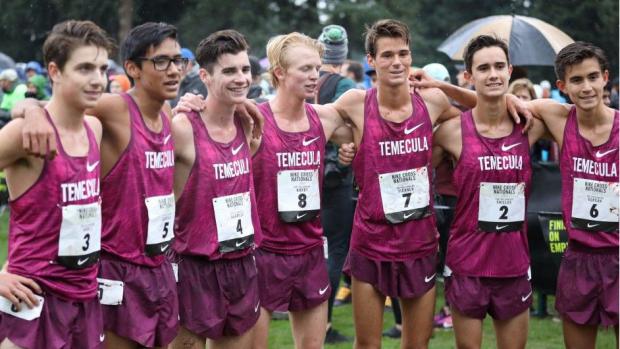 Great Oak, which has now won a combined 13 CIF-State team titles, once again will send both of its boys and girls "Temecula XC Club" teams to Portland for Nike Cross Nationals. (Ben Crawford photo)

Here are the team auto-qualifiers and at-large entries from California for the Nike Cross Nationals meet next weekend. Added below are the confirmed automatic individual qualifiers also headed to the December 1 meet in Portland.

Among the auto qualifying individuals:

Smith won the State Division I title as a sophomore but woke up sick on Saturday and was unable to defend her title on her home Woodward Park course. She posted on social media Sunday morning that she had received a bid to extend her season this Saturday in Portland.

NXN brings together top teams and individuals from nine regions across the U.S. There are eight NXN regional qualifying meets plus the top teams from the CIF-State Meet.

Where: Glendoveer Golf Course, Portland OR 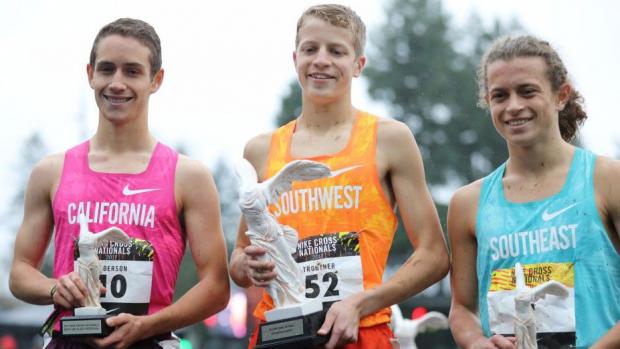