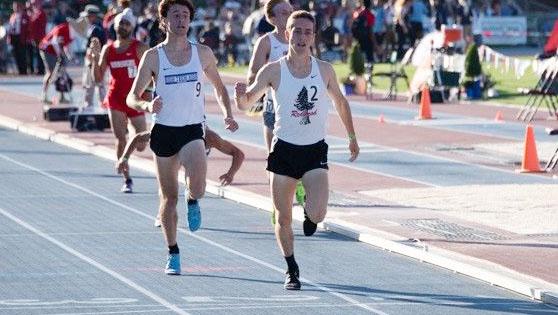 Liam Anderson (2) is one of three boys State champions in the 2019 class. (Pat Rhames photo) 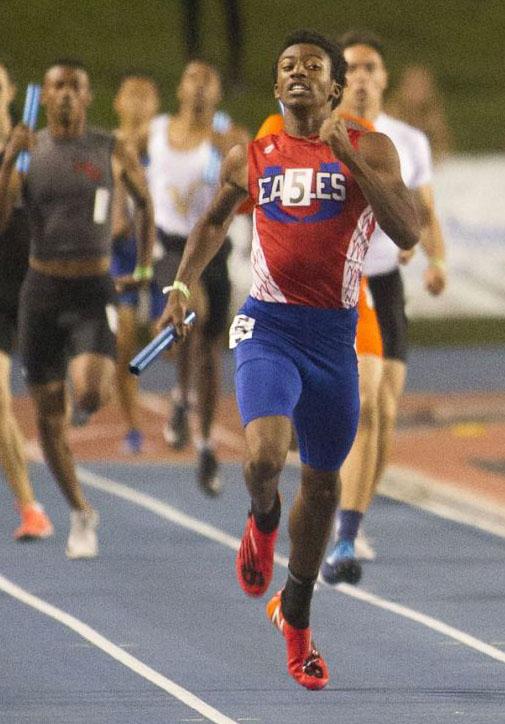 consistency at a high level, and versatility. Top marks within the class is a consideration but not a guarantee of making this list.

This class of boys is so deep that we broke it into a first team and a second team, plus honorable mention. How deep is this class? Not all State Meet medalists made the first team. That said, how an athlete finished the season was weighted heavily in most of the final decisions.

Note: Rankings are within the 2019 class unless specified as overall (regardless of class).

This is the sixth installment of a 10-part series leading up to the overall MileSplitCA All-State teams. 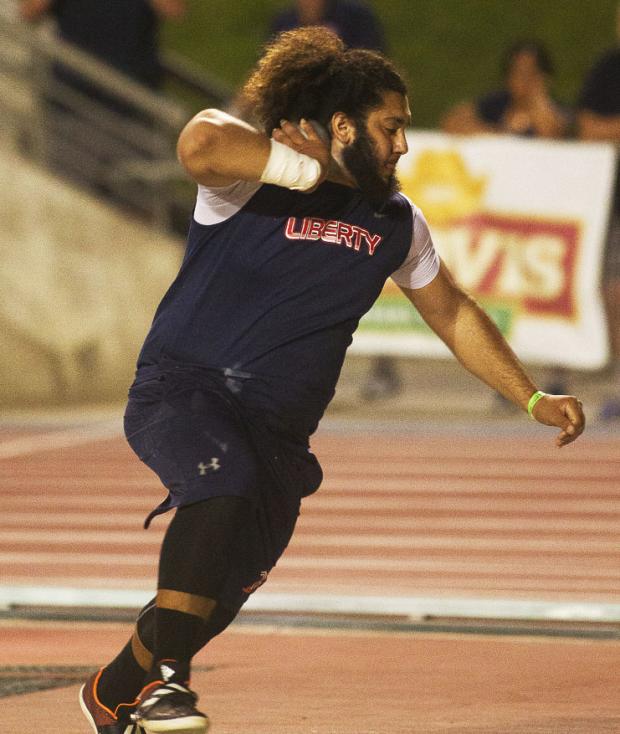 Daniel Viveros is one of three boys State champions in the 2019 class. (Louis Amestoy photo) 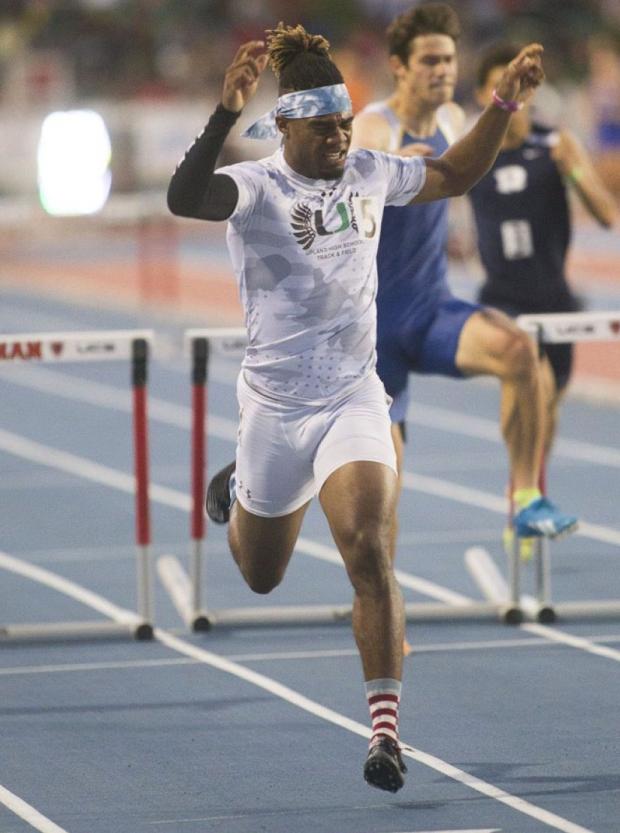