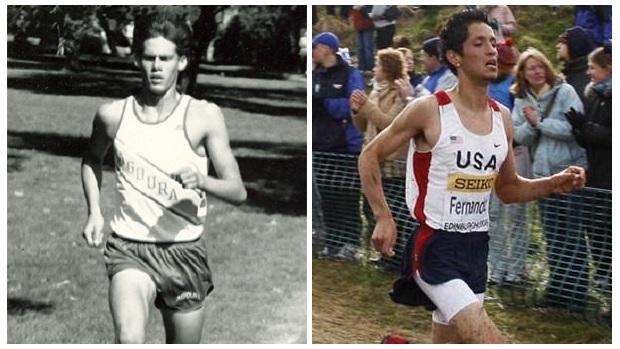 We're down to the final two, and what a match-up it is! Bryan Dameworth, who nearly qualified for four national meets and won multiple CIF state titles, vs. German Fernandez, the best of all time at Woodward Park (and a national record holder on the track).  Only one can be YOUR choice for California's Best HS XC Runner Ever, so VOTE!