Every week of the California cross country season brings too many strong performances for us to possible recognize.  We're going to try, though!  Each week we will gather the top 5-8 performers for both boys and girls into a fan poll, and let you decide which runners are most worthy of recognition.  In addition, the MileSplitCA staff will add their picks for the top male and female performances of the week, which can either help us spread the recognition around or add emphasis to a singularly eye-opening performance.  This week we had a little of both, with one candidate winning the popular vote on a late surge while the other honoree dominated the discussion all week. 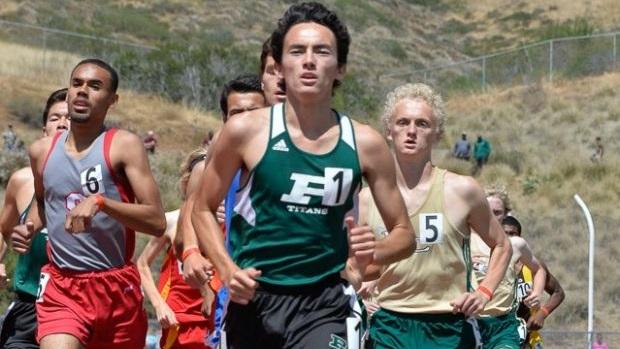 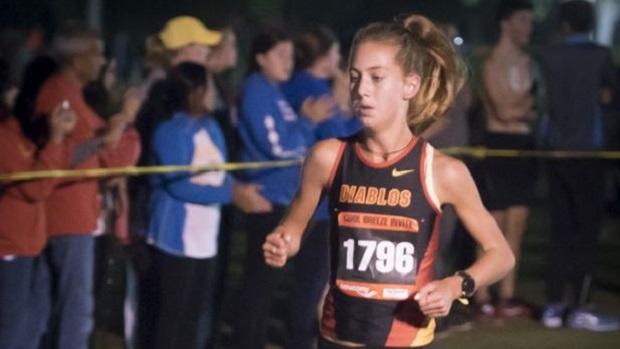