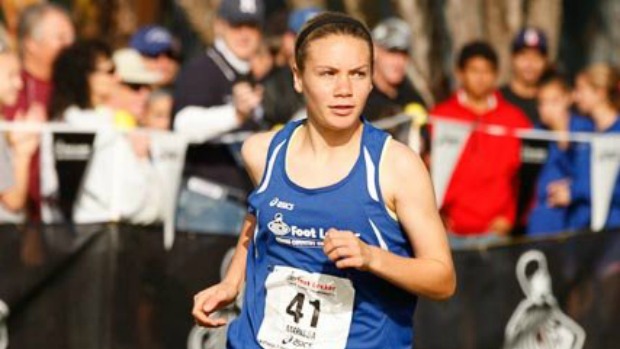 Six of the state's top runners stayed in state to compete against the nations' best at Foot Locker Nationals in San Diego. Palisades Charter sophomore Marissa Williams was the highest placing girl from California. She finished 8th in a time of 17:42.80 earning All-American honors. She was the first girl to cross the line for the West team.  It was an exclamation point for Williaims who also won the Foot Locker West Regional. With two more years left expect more great things out of Williams! Julia Maxwell who finished second to Williams at the regional was 20th in 18:03.90. Madeleine Ankhelyi finished 23rd, Kayla Ferron 38th, and Fiona O'Keefe also made the trip out there, but was unable to finish the race due to an injury.

On the boys' side the lone representative was John Lawson the senior from Sir Francis Drake High School in San Anselmo, California. John ran 15:34 at the CIF California State Cross Country Championships and followed that up with a third place showing at the Foot Locker West Regional. The best race of his cross country career might have been on the tough Balboa Park course. Lawson finished 9th in 15:31.00 in front of three other west runners as the team finished four points behind the champions from the South.

Our MileSplit national team was on hand with interviews, photos, and tons of recaps. Check out all the coverage!

Fiona O'Keefe (DNF - Due To Injury)