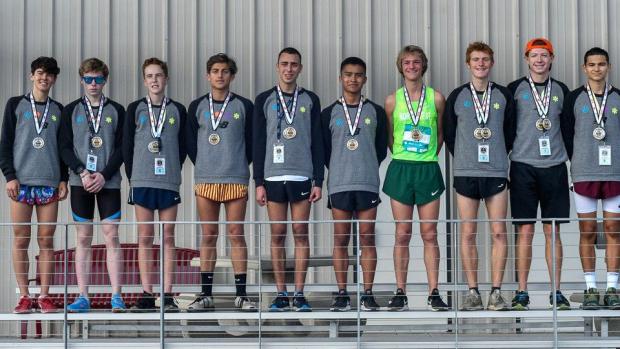 Five of the 10 representatives on the West Region team for the Foot Locker National Championships are from California: Anthony Grover (fourth from left), William Frankenfeld (next to Grover), Noah Hibbard (thrid from right), Connor Livingston (next to Hibbard), Jonathan Velasco (far right). (Clark Kranz photo)

On December 1, runners took to the 5K course at Mt. San Antonio College looking for a top-10 finish at the Foot Locker West Regionals, a placing that would earn them a spot on the West Region team for the Foot Locker National Championships.

The boys regional championship field was 221 deep. The girls field was 121 deep. Regardless, only the fastest 10 would extend their seasons one more week with a chance to run for a national championship against 30 other talented runners from across the U.S.

Of the 10 boys and 10 girls who made the West Region team, five in each gender are from California. They will join the fastest 10 boys and fastest 10 girls from three other regionals this weekend in San Diego.

Here's a closer look at those 10 runners from CA who will help represent the West Region at the Foot Locker National Championships on Saturday, Dec. 8 at Morley Field. 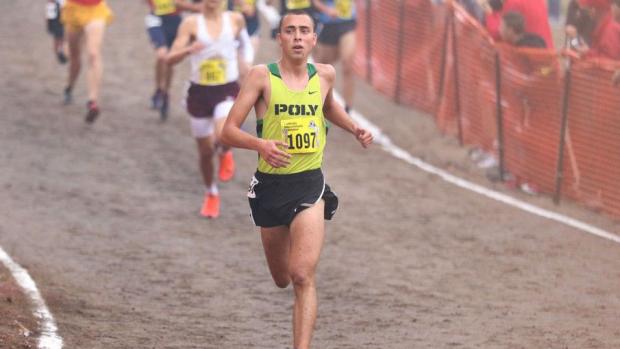 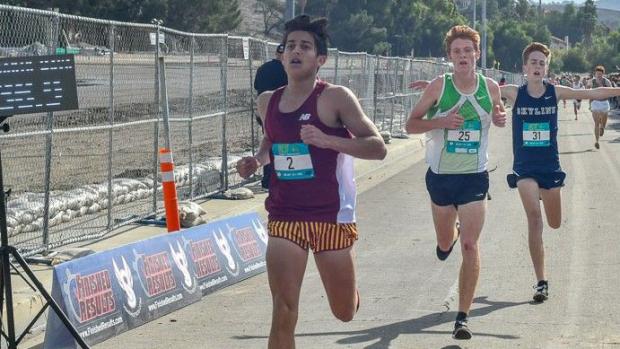 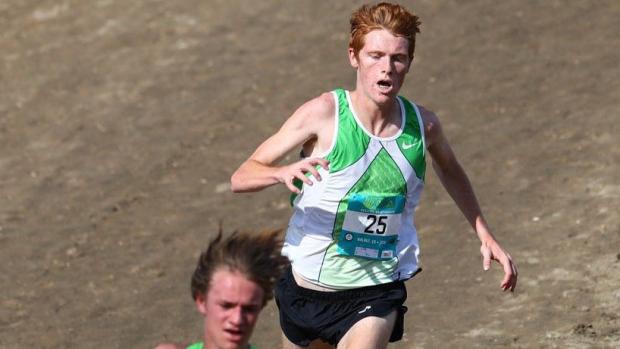 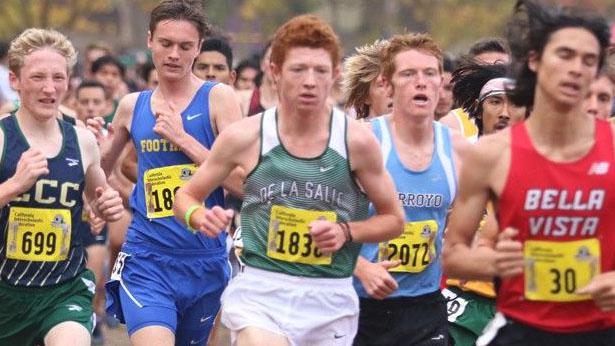 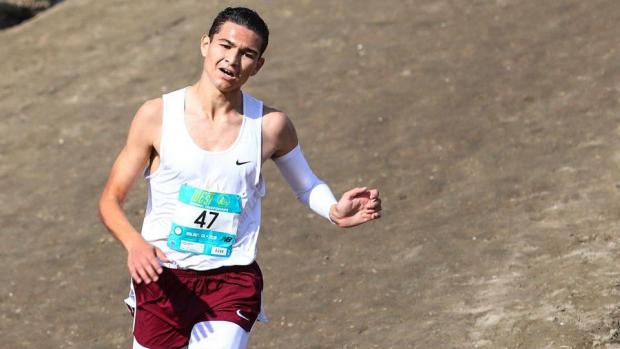