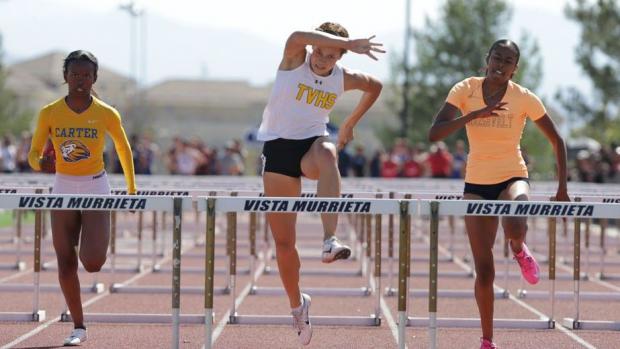 MURRIETA -- Tucked in between the Arcadia Invitational and the Mt. SAC Relays, the Inland Empire Championships still produced 27 gold elite standard marks along with a host of special performances from some of the absolute elite athletes in CA.

It was the first time this season that Bernard-Joseph has dipped under 14 seconds in the 100 hurdles. 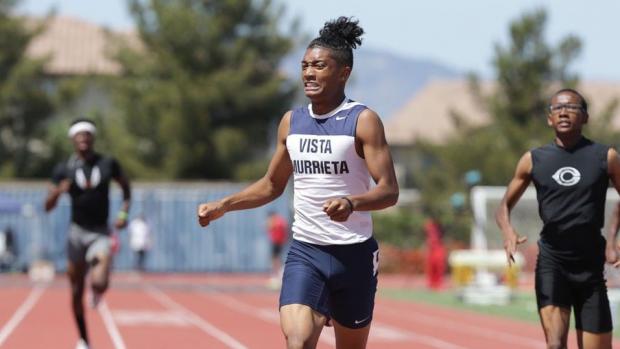