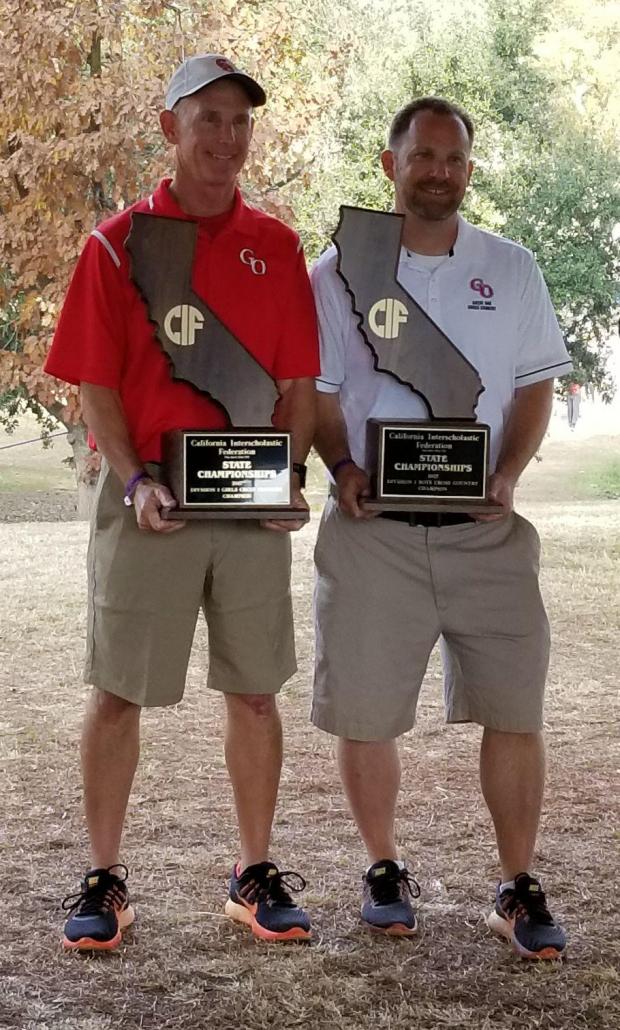 Doug Soles, who led both the boys and girls cross country teams at Temecula Great Oak High School to CIF-State Championships in the fall, has been named the California Coach of the Year by the U.S. Track & Field and Cross Country Coaches Association (USTFCCCA), sweeping the state honors for the third consecutive year.

In Thursday's announcement of all state-by-state winners, Soles was named California's top coach for both boys and girls, "as selected by a committee of experts from around the nation" the release said.

He was quick to credit his staff, which includes longtime lead assistant Daniel Noble, as well as the dedication of the student-athletes.

"I think that speaks volumes to how hard our kids work and the effort our coaching staff works to be the best we can be as a program.

"These awards are given to the head coach but are truly driven by all the pieces of the program."

In the four years the USTFCCCA has awarded state winners, Soles has won California's girls honor each year. This is his third year in a row with the boys honor. He was the national boys coach of the year in 2015.

At the CIF-State Championships on November 25 at Woodward Park in Fresno, Soles' Great Oak boys won the Division 1 team title for the fourth consecutive year and the Wolfpack girls' team won for the sixth year in a row and seventh time in eight years.

Soles, whose roots are in Oregon, previously coached at Desert Hot Springs and has been at Great Oak since the school opened in 2004.

More from the release:

State-by-state winners were selected based on their teams' performances throughout the 2017 cross country season. Among the factors taken into consideration were team score and placement at the state championships, margin of victory, performance against rankings if available, individual championships, and how their teams' performances stacked up to previous years (e.g. first title in school history, consecutive titles, etc.).

Each honoree will receive a trophy from the USTFCCCA recognizing his or her achievements.

The winners from each state are in consideration for the association's National High School Cross Country Coach of the Year award. One boys coach and one girls coach from among all the states will be selected by a panel of experts and be announced later this month as the national winners. 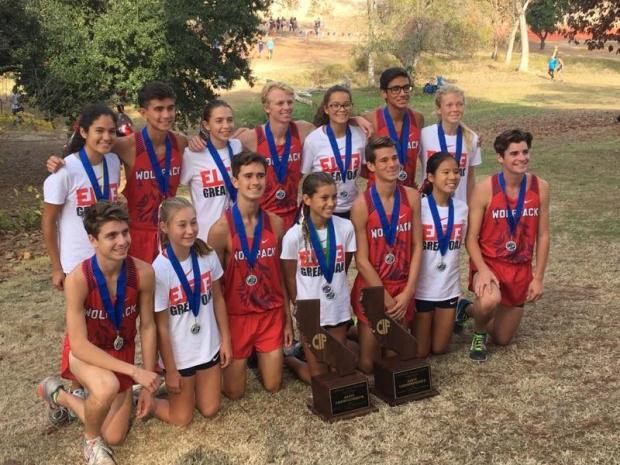