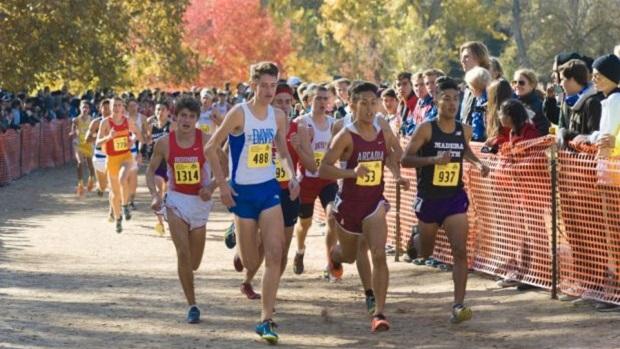 It's tough to narrow the field down to just 24 honorees, especially when California produces so much talent.

It's time to hand out our final honor of cross country season!  I've been watching these athletes compete all season, and it's still hard to pick only 24 runners to make the MileSplitCA All-California teams.  I started with raw times, then made adjustments based on head-to-head competition, with the most consideration given to performances in the postseason (section finals, state meet, Foot Locker & NXN).  Within each team, the runners are not listed in any particular order.  In a state as deep as ours, there are probably 50 or more qualified candidates, but these are the runners that impressed me the most this fall.

Keep checking back over the next two weeks, as I will take an extended look ahead to the 2016 cross country season by breaking down the returning teams & athletes in each section.  After New Year's, we'll turn our attention to indoor track and the upcoming outdoor track season with returning rankings and previews!

Disagree?  Think we left someone off?