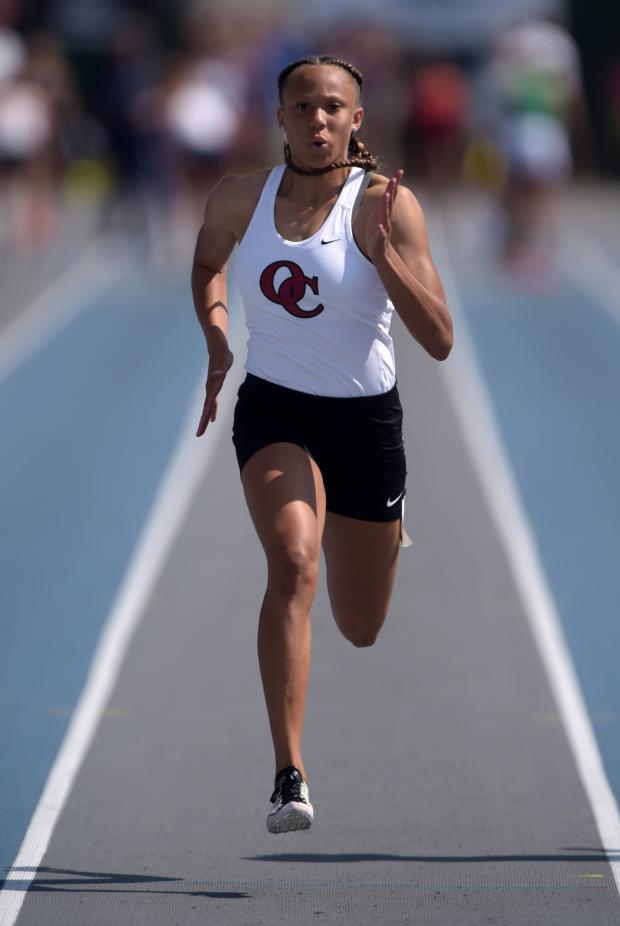 The race for fastest teenage girl in California should go through the girls listed above. Lauren Rain Williams of Oaks Christian will be favored to win both sprint races and this will be her toughest challenge. Zaria Francis of Rio Mesa has defeated Williams twice this season. She finished in 3rd place at the SS Masters meet but is one good start from claiming a state championship. Suzie Acolatse of Mission Hills easily outdistanced the San Diego Section competition and will be aiming for her two SS rivals. 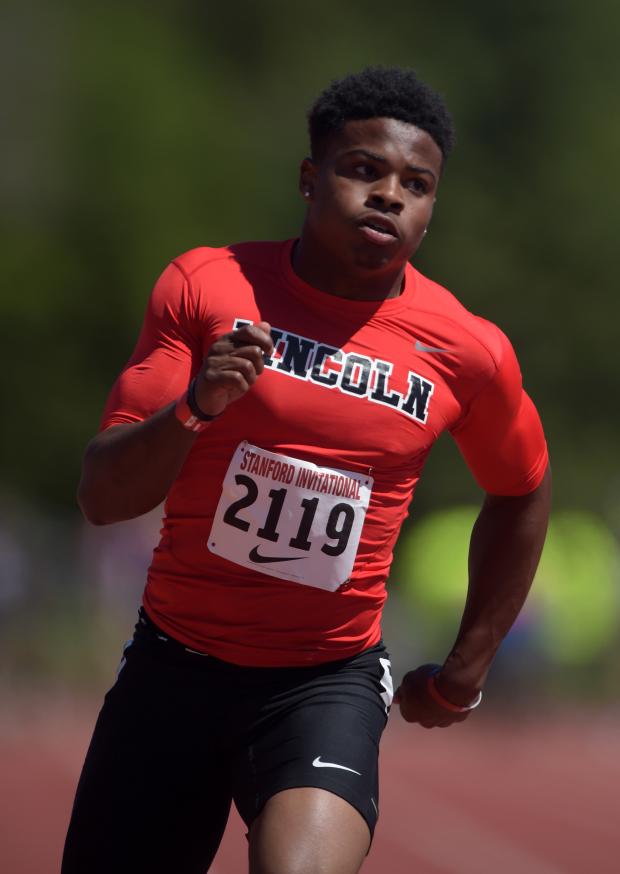 The favorite to win the boys 100 meters will be TJ Brock of Chaminade who claimed the SS Masters title by running 10.50. Brock has also run 10.20 twice under wind aided conditions. His main competition will come from SJS sprinter John McDonald of Lincoln, Stockton who has only two losses during the season with 2nd place finishes at the Stanford and Arcadia Invites. The 2nd and 3rd place finishers at the SS Masters meet (Thaddeus Smith of Damien and Dominic Davis of Alemany) will also be in the mix.