Loading
The always anticipated Clovis Invitational takes place this Saturday at Woodward Park in Fresno, CA with races that will span from 7:15am to past 2pm. Divisional races will showcase some of the top teams in state of California but the two most anticipated races of the day will be the Championship Girls and Championship Boys races. You can check out the schedule below and find all the information to the meet at this link. 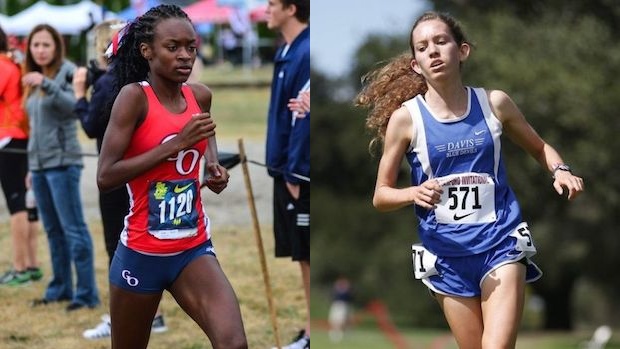 The Championship Girls race will feature a terrific individual battle as juniors Destiny Collins of Great Oak and Fiona O'Keeffe of Davis will race against each other for the first time this season. Collins has dominated her early season races with victories at the Ventura Seaside Invite, Woodbridge Invite and Nike Pre-Nationals. O'Keeffe has been equally as impressive with victories at the Jesuit/Davis Jamboree, De La Salle/Carondelet Invite and the Seeded Stanford Invite race. The winner here will lay claim to the top female runner in California and stamp themselves as one of the favorites for the National post-season races. At this point, it appears that these two will are the clear class of the field and based on Collins' Woodbridge effort, she will press the pace early with O'Keeffe in tow ahead of the rest of the field. The chase pack should include Amanda Gehrich of Tesoro, Candela Fernandez of Burbank, Chloe Hansel of Las Lomas, Sofia Castiglioni (O'Keeffe's teammate), Hannah Benoit of Buchanan and Kimberly Coscia of South Torrence. 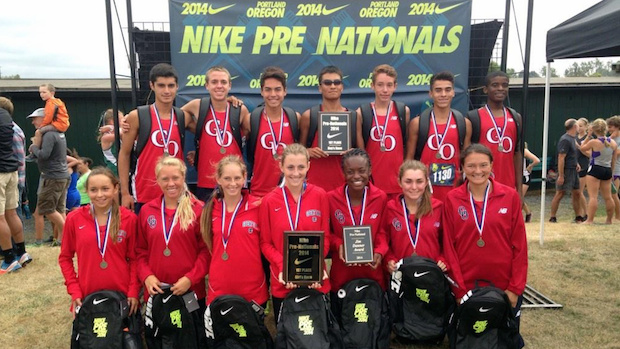 The Great Oak girls have raced often and appear to be the best team in the nation. With the early morning race and favorable weather conditions, Great Oak may put a scare to the current team time record at the often used Woodward Park course held by the Saugus girls (89:25 at the 2010 state meet). GO just narrowly missed that time at last year's state meet with a team time of 89:28. This year's crew appears to be determined to win their 4th state Division I title in the past four years and potentially chase the NXN team title that has eluded California girls' teams to date. The chase for second will include Buchanan, Davis, and Simi Valley, all nationally ranked teams. Buchanan and Davis will chase Great Oak at the State Meet Division I race come Thanksgiving weekend and will attempt to earn another coveted podium finish with a top 3 finish. They will need to stay ahead of two other potential Division I challengers who will compete this weekend in Clovis North and Arcadia. The rest of the competing teams are listed below which include several teams traveling from out of state, Douglas (NV), Southlake Carroll (TX) and Pocatello (ID). Several teams like Pocatello will compete without complete lineups so their top individuals can get experience against some of the top runners in California and US. 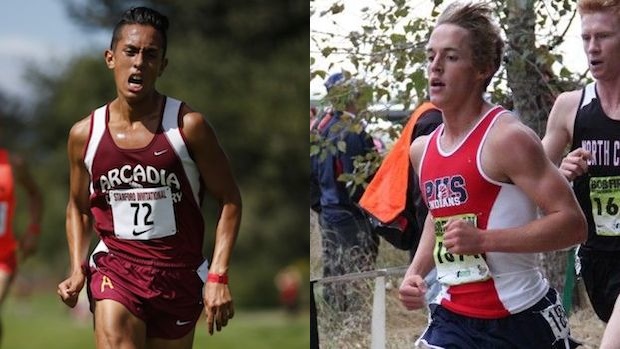 The boys individual battle in the Championship race has a bit more depth which is usually the case at most Invitationals. Arcadia, one of the nationally prominent teams in the past few years, will feature Junior Phillip Rocha who has been a stallworth runner since his freshman season. He finished in 2nd place at the Woodbridge Invite with a lightning fast 14:06 over the fast 3 mile course. He will be challenged by a couple of tough out of state runners in Pocatello (ID) runner, Elijah Armstrong and McQueen (NV) runner Kai Benedict. Isaac Cortes of Great Oak will lead his team by challenging for the individual title. Another competitive team, Madera South, will be led by junior Eduardo Herrera who was one of the 5th finisher in the hotly contested Sweepstakes race. One of the finds of last year's Track and Field season, Psalm Ocampo of Clovis North was a very competitive 11th at Woodbridge and will always have a kicker's chance in a close race. You can view the rest of the top contenders in the virtual preview race link below. 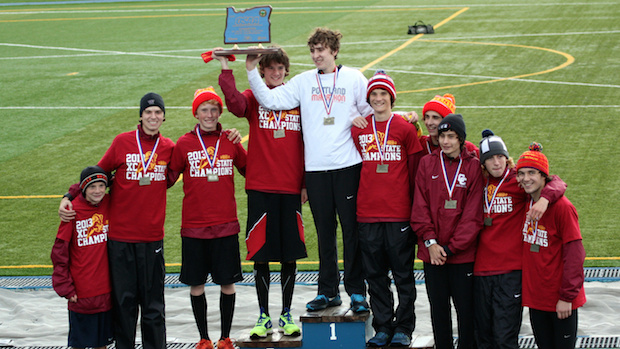 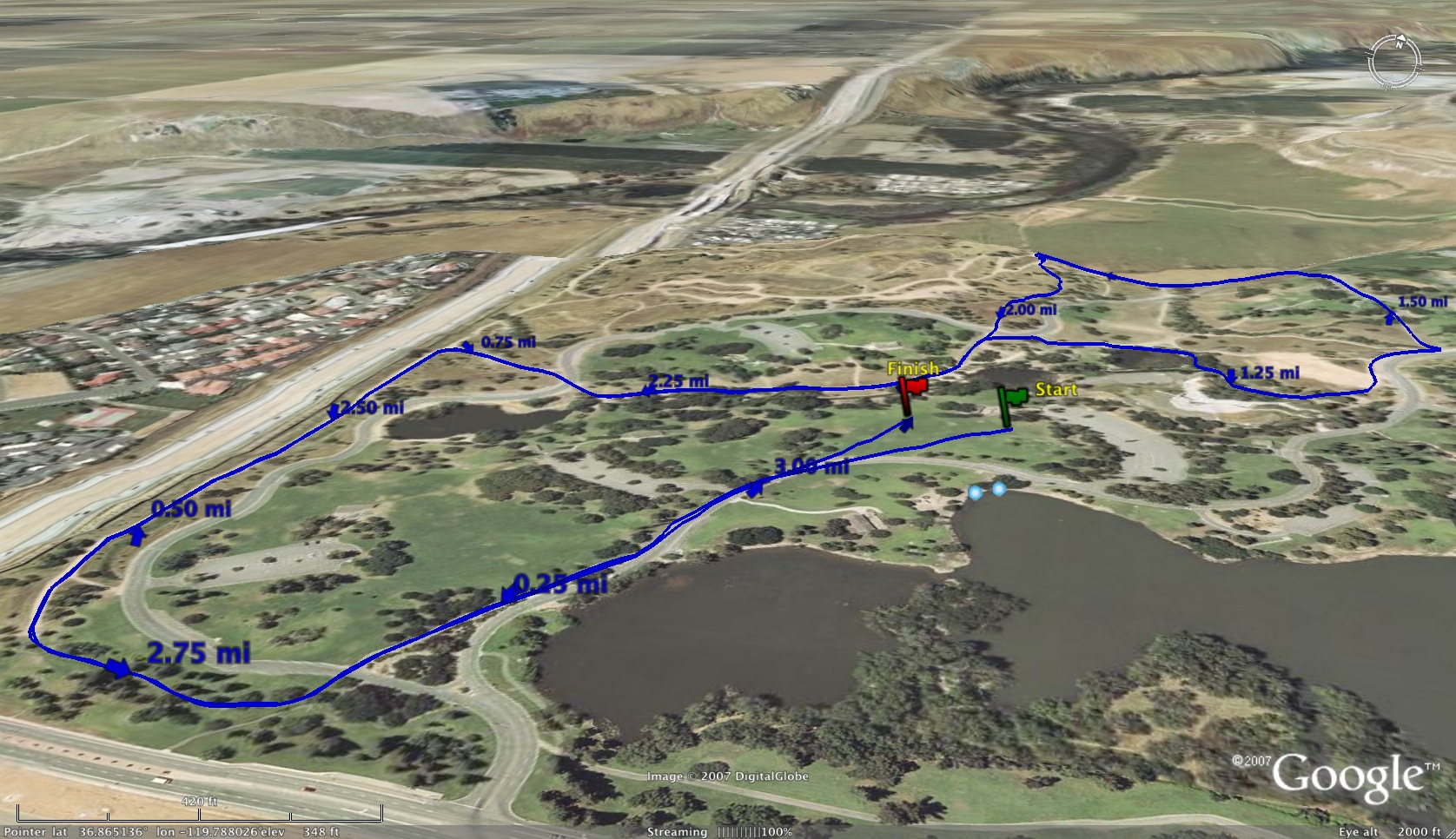