The 41st Annual Stanford Invitational did not disappoint as it once again attracted top teams and individuals from California and neighboring states. Despite the two college races, the highlights from the meet came from the high school races that started at 9am and concluded at 4pm. The majority of the meet included 5 divisional races that will be repeated later in the season at the California section meets as well as the concluding state meet in Fresno.

The main attraction as always were the two seeded races which resulted in two rock solid individual winners (John Dressel in boys race and Fiona O'Keeffe in girls race) as well as dramatic team victories for the Los Gatos HS boys and the Davis HS girls. 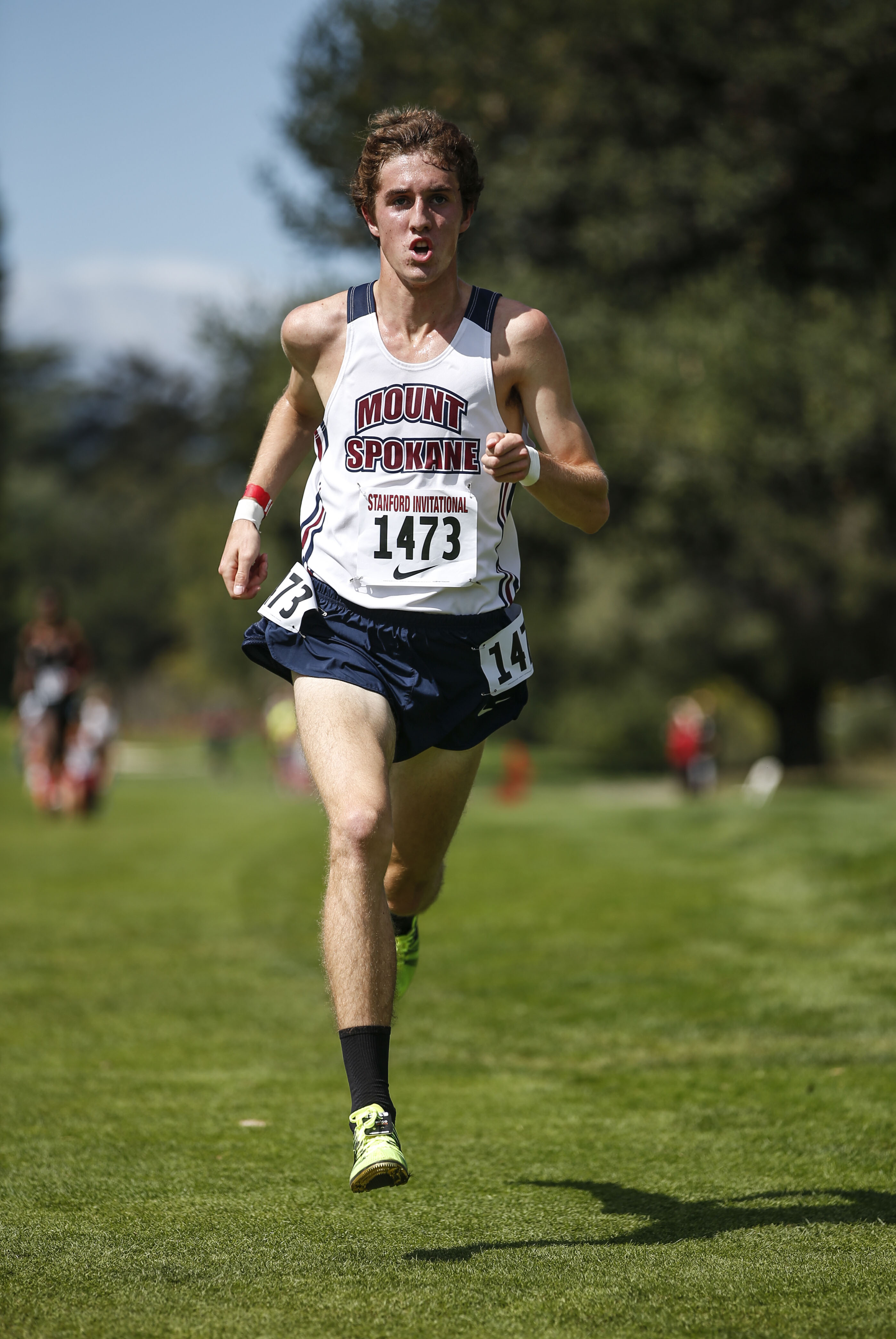 The boys race was another ultra competitive affair with a large pack going through the first split led by Paul Zeiss of Granite Bay HS and Chris Foster of Los Gatos HS. As the pack slowly grew smaller and smaller, it was John Dressel of Mt. Spokane HS (left courtesy of Spencer Allen and www.sportsimagewire.com) coming through with a 8 second victory in the day's fastest time of 14:51 over 2nd place finisher, Nathan Tadasse of North Surrey HS. The team competition was a much closer affair as Bellarmine HS led through the first split over Davis HS and defending CA state Division I champions, Arcadia HS. In the end, Los Gatos HS came through with a narrow 6 point victory over Bellarmine as their 3rd, 4th and 5th runners all came through with big time moves to help upset the Bells. 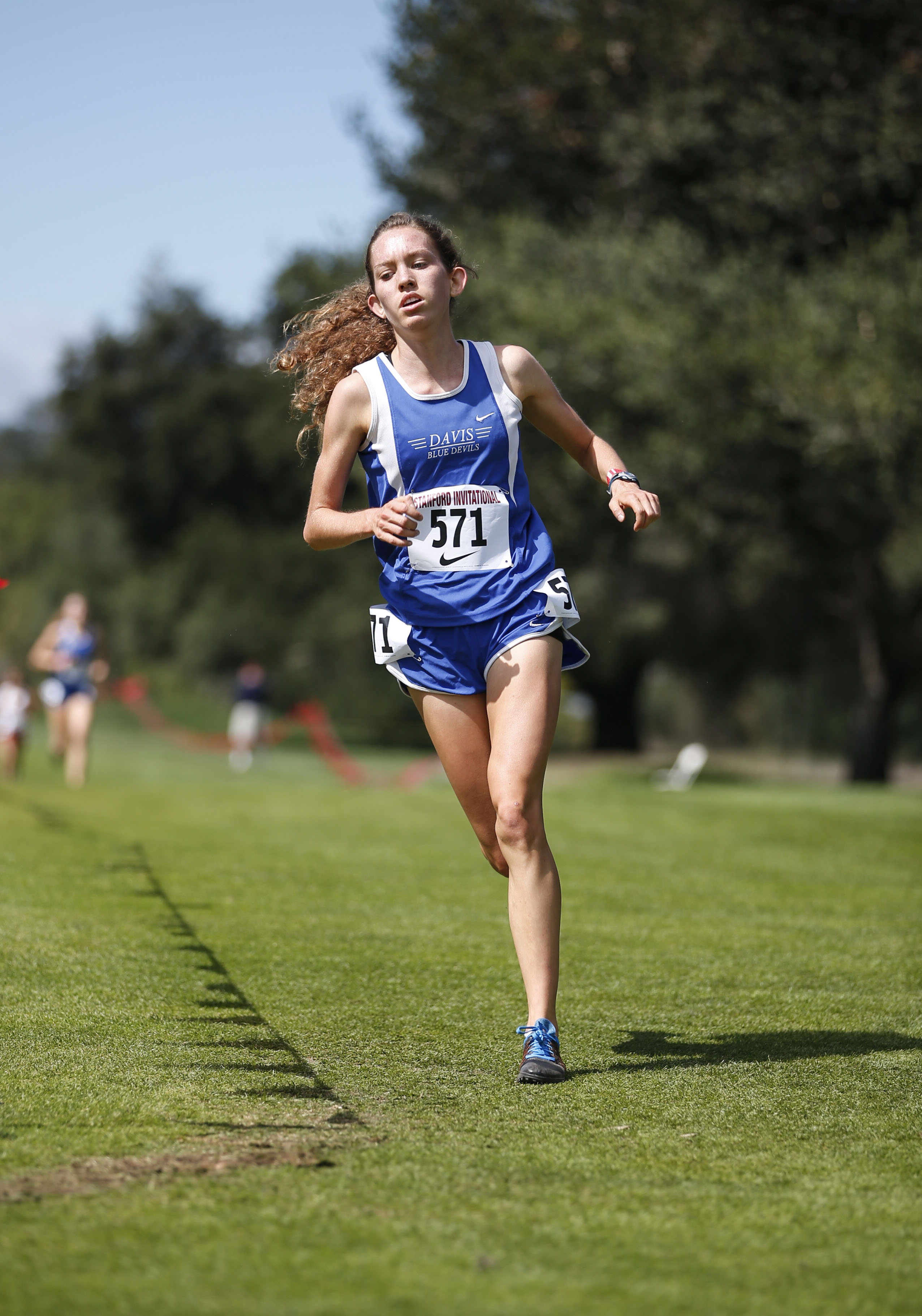 The girls race featured one of the top individual runners in the United States, defending CA state Division I champion, Fiona O'Keeffe of Davis HS(courtesy of Spencer Allen). She did not disappoint as she steamrolled the field with a dominating 16:40 victory. She finished 34 seconds ahead of 2nd place finisher, Ella Donaghu of Grant HS. The team competition was a much closer affair between the two SJS rivals (Davis HS and Bella Vista HS) as well as the defending CA state Division III champion, Campolindo HS. The three teams separated themselves early and at the split point, Davis was narrowly ahead of Campolindo and Bella Vista. At the finish, Davis and Bella Vista were tied at 103 with the eventual winner Davis coming ahead as their 6th runner Jeanne-Marie McPherson edged BV's 6th runner Renny Castanon for the win.

Congratulations to all the competitors throughout the day for their fine efforts. Look for the 42nd Annual of this event next year at the same site on the last Saturday in September.