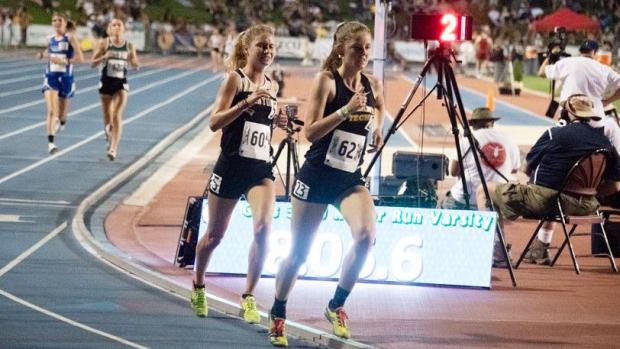 Odd as it may seem, the 10-school Oakland Section, aka, Oakland Athletic League (OAL), gets a seat at the big boy table in the 10-section California Interscholastic Federation, which includes the 600-school Southern Section. That means athletes from the OAL may find themselves shoulder to shoulder with the best of California. And on any given day in the track & field world, the Davids of the athletic landscape will confront the Goliaths and some just may prevail.

None of this is new to the OAL. And neither is representation at the CIF-State Championships.

Larkin, a four-time section champion at 400 and two-time State Meet qualifier, posted a personal record time in prelims and placed 7th in the Saturday night final.

Garrett, a two-time former section champion at 800m and 1600m who shifted focus toward the end of the season to the 3200, ran a PR at State in the eight-lap race to place 18th in a 29-runner field. 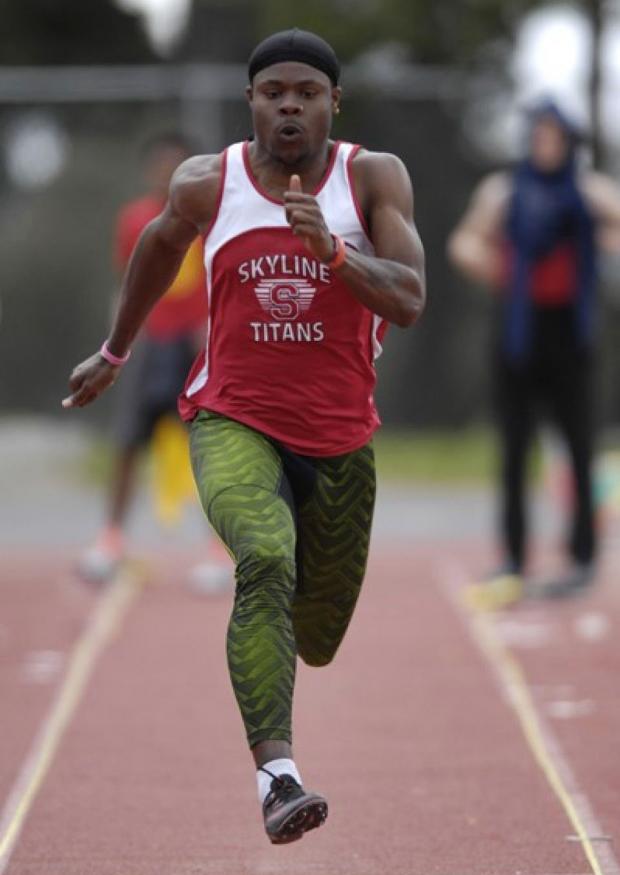 There weren't the only OAL reps at the State Meet, there were the only two to compete on the second day.

Here's a look at four other Oakland Section boys who excelled:

There were four girls who dominated top event group marks in the Oakland Section: 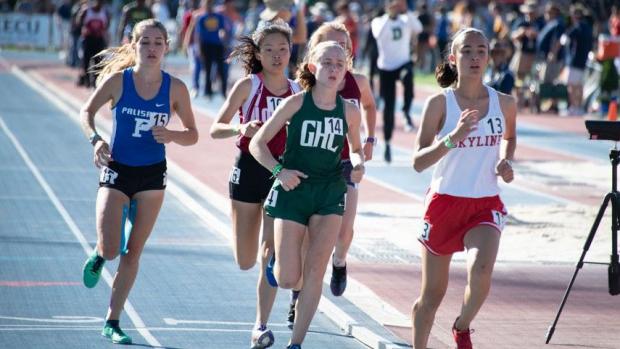 Eleanor Wikstrom (13) ruled the middle distances and competed in the 1600 at State. (Pat Rhames photo)