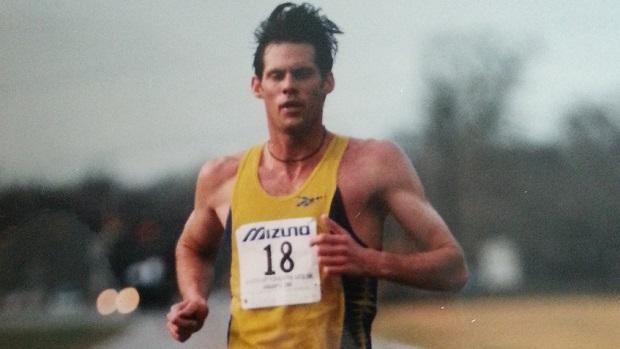 1989 CIF SS 2A Champion and 1987, 1988 and 1989 California State Champion. Bryan still holds the Southern Section mark at Woodward Park at 14:39 and he blazed to a 14:36 at Mt. Sac. A three time Kinney National qualifier, Bryan is the only male ever to qualify for Kinney as a freshman. He finished 19th as a freshman, 4th as a junior and won the National Championship as a senior. Knocked down during Kinney West Regional as a sophomore, preventing him from becoming the only 4-time qualifier.

The 2006 Foot Locker National Champion and a 2006 CIF state champion.

Star of possibly the best ever CC team in at least SS history (scored 28 points in large schools division, lowest team score ever to this day). Two-time CIF Southern Section champion (and 3rd as a sophomore). Ran 8:54.8 for a full 2 Miles.

Top individual to come out of the powerhouse program in the late 50's and early 60's. Went on to set USC school record in the mile, at 4:02.

3rd in Kinney in 1985. Played basketball at Valhalla. School didn't have a gym so he ran the 7 miles to Grossmont College for practice. 2nd in state in 3200 as a senior. SDS CC champ 1985