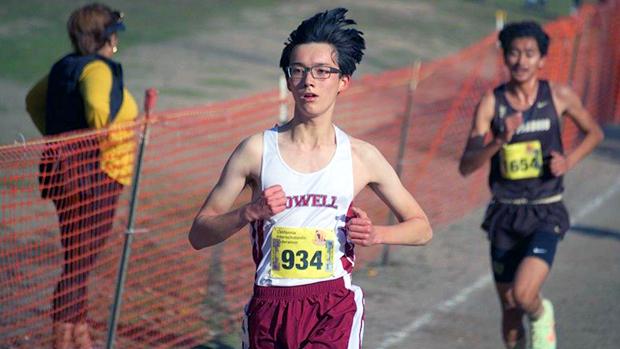 Yeah, probably. But ... the boys in red and white should not overlook the lads in Galileo purple, led by the section's top returner, rising senior Mathias Camilli (pictured below). As you can see from the chart below, four of the top six returners from the All-City varsity race last November are from the Galileo Academy of Science & Technology. Only rising senior Bruno Bartalos (pictured above) is scheduled to return among the Cardinals' scorers.

As we all know, past results aren't always indicators of future performance, and that's why we also include below the top 10 finishers from the '21 Frosh/Soph race at the All-City Finals, where -- you guessed it -- Lowell dominated with five of the top six and six of the top 10.

How much the assembly line-like development of the Coach Andy Leong Lowell machine produces another section title will be a work in progress until the ultimate test come November 16.

READ MORE ABOUT THE LOWELL BOYS 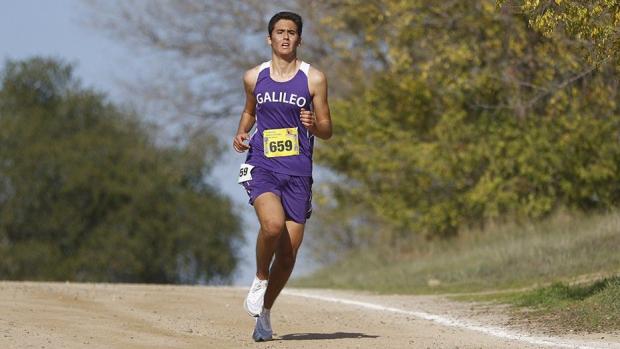