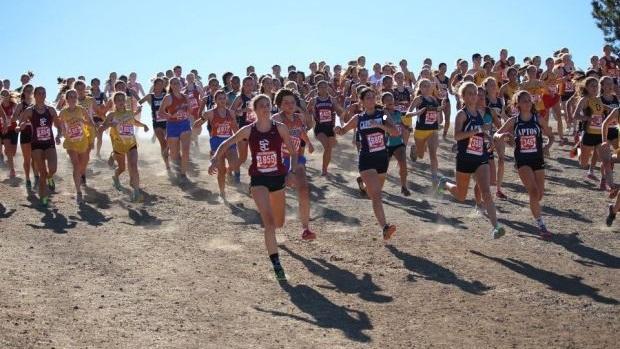 Cross country season is fast approaching! Teams are in the heart of their summer training, and that means a lot has already been determined about their success in the fall. Most of that information won't be revealed until races begin in late August and early September, but we still have quite a lot of useful data to use right now. With that in hand, we're going to point out 30 teams that we think have a chance to be interesting in 2018!

The purpose of the Countdown To XC is not to predict the top 30 teams in the state for the upcoming season (although we certainly hope that the top 15-20 teams are included in the countdown at some point). The goal is to recognize thirty teams to watch as cross country begins, using data to uncover squads with strengths that stand out from the pack. The countdown is also not meant to be in a strict order, because it's impossible to sort out several teams of similar strength at this point of the season. These factors were considered during the selection process:

The Improvement Rating is an internal metric that I developed to help evaluate a program's development from the end of one cross country season to the end of the next. It compares a school's top 5 average time for returning athletes from one year to the top 5 average for current athletes the next year. Since it is harder for an elite team to make large time improvements (athletes that are already well-trained make slower gains), I compare the raw improvement to the team's finish at the state meet. This also allows us to compare a squad to other teams of similar size. I'll publish the updated improvement ratings after the countdown to recognize the programs that have done the best job of year-to-year improvement.

As always, there are teams that have a legitimate claim to be in the countdown that have to be left out. Some of them could very well be among the top 30 teams in the state by the end of the season, but simply don't stand out in one of the areas of data we're using for this countdown. Others have the bad luck of being strong teams in areas that have lots of other strong teams (Division 1 or the Southern Section) - we have tried to include teams from all over the state, to make sure no section or division goes unrecognized in our countdown. All of the teams on the following slides are worthy and will be extremely competitive this fall!