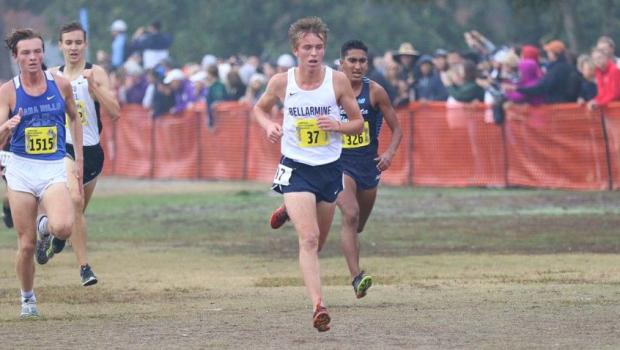 You've seen our choices for 2018 XC Runners of the Year. Here we look at the top runners by grade as selected by voters in our polls.
We took the seven members of the first team in each installment of the grade-specific MileSplitCA All-State Team series and presented them in grade-specific polls. There were two polls -- one for boys and one for girls -- in each article. Only members of our grade-specific first teams were options in each poll.
The eight polls received 193,296 total votes. The sophomore polls generated the most interest, with the boys' poll getting 145,473 votes, and the girls' 19,635.
We thank you for your participation!! And now for the results ...
SENIORS 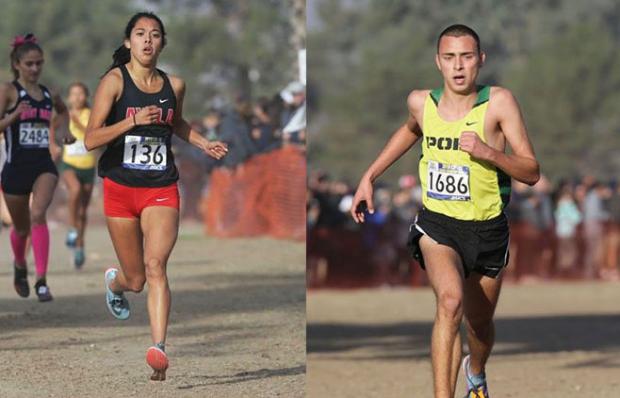 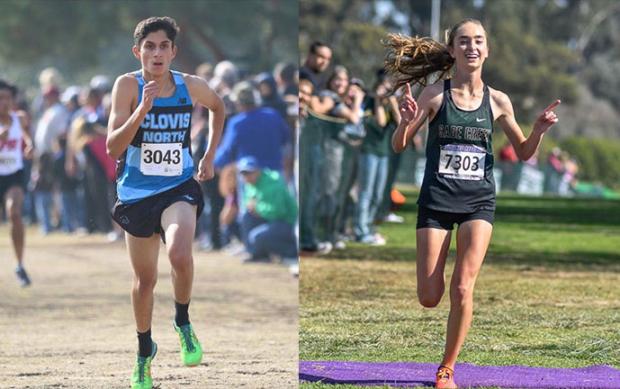 And the winners are ...
Boys: Isaiah Galindo (Clovis North) 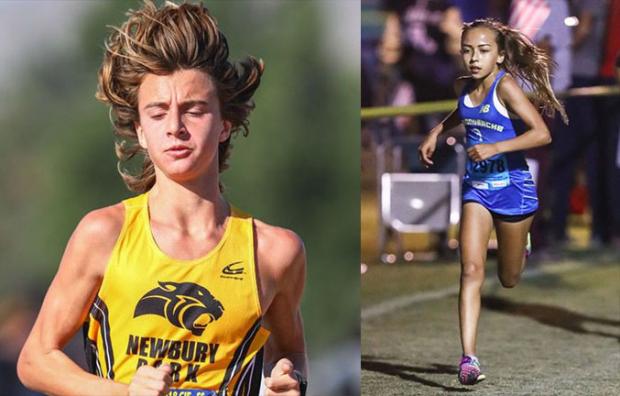