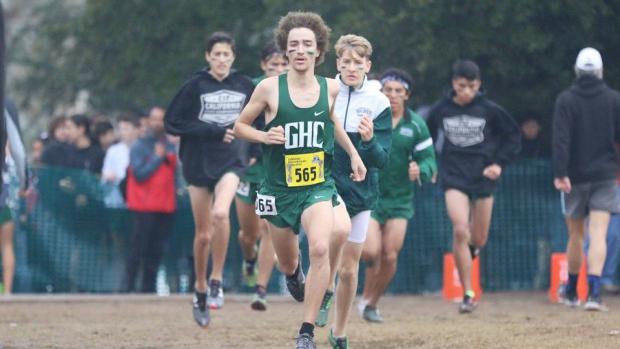 SEAN LARBAOUI (Granada Hills Charter High, Sr.) -- This was a tight decision between Larbaoui and Bruno Amon-Franceschi of Marshall. We used the MileSplit database 'Compare Athletes' feature to help us decide between these two. During the 2018 season, these two seniors went head-to-head four times. The first three times, at Woodbridge, Mt. SAC and the LA City Section Finals, Larbaoui was faster. Only at the CIF-State Championships did Amon-Franceschi cross the line ahead of Larbaoui. Based on the three head-to-head wins, including in the LAC Section Final, we selected Larbaoui as the MileSplitCA Boys Runner of the Year in the LA City Section. In the section Division I final, Larbaoui won a tight race in 15:34.24, holding off a field where the top six all crossed within 10 seconds of each other. Larbaoui's season included a 3-mile PR (14:58.70) for 18th at Woodbridge and a 5K PR (15:54.60) for second in his race at Stanford. He placed 48th at State (15:54.70), No. 2 in the section to cross the line at Woodward Park and the only other LAC runner under 16 minutes. It was his third year running at State and his best time and placing of the three. 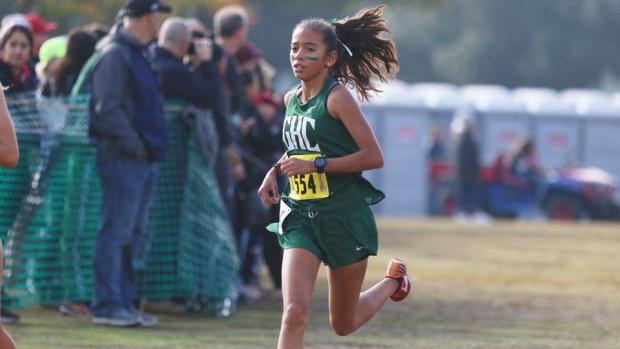 SOFIA ABREGO (Granada Hills Charter High, Fr.) -- Abrego burst onto the season from the jump, running 17:01.30 to win her 3-mile race at Woodbridge, her first high school race! She went on to win her races at Mt. SAC, Clovis, West Valley League, and CIF-LAC Section Division I. She ran second at Stanford, 17th at State and 21st at Foot Locker West Regionals. Not a bad resume for a freshman! Her time at State of 18:08.30 was fastest among all LAC Section girls. Her 18:00.30 to win at Clovis was the fastest 5K run by an LAC girl, and her time at Woodbridge was the section's second-fastest for 3 miles.
Tweets by MileSplitCA