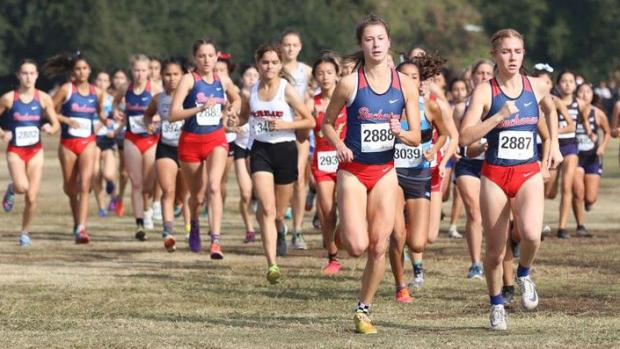 Cross country fans in Fresno were denied the chance to see Buchanan stars Meagen Lowe and Corie Smith running up the legendary Woodward Park grass toward the finish one last time when Smith awoke early the day of the CIF-State Championships with flu-like symptoms.

Smith, a junior, and the defending Division I champion, was not able to compete in the race she had undoubtedly targeted throughout the fall of 2018.

Unlike the year before, when a huge crowd of local supporters erupted in celebration when Smith and Lowe came up the grass in that order not too far apart, it would only be Lowe, a senior, sprinting toward one final finish, running alone, but amazingly again in second place.

While Smith's unfortunate absence put a damper on prospects for the Buchanan team and left Lowe without her close friend and training partner to help challenge stellar Great Oak junior Tori Gaitan -- the race winner -- it was a rare low in a season of highs for the Central Section.

And, despite her absence on the course at the State Championships, it was a season that saw Smith continue to prove that she is among California's top-tier elite runners.

She won four races, including a second CIF-CS Division I title in three years, and also posted a two-mile PR 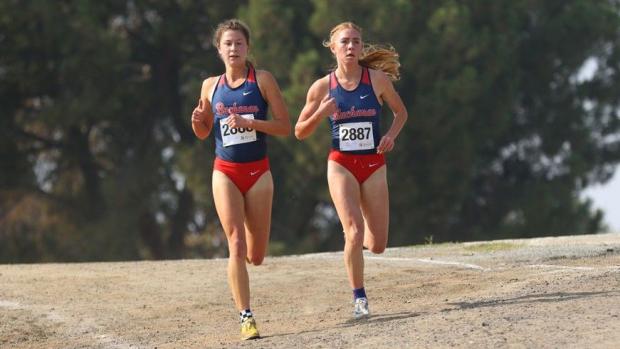 (10:22.60) for second behind Lowe at the Fleet Feet Summer Sizzle. Smith would run second to Gaitan at Woodbridge and third behind Gaitan and superstar frosh Riley Chamberlain at Clovis.

And, despite her unfortunate illness, Smith still received an at-large individual bid to join Lowe and run at Nike Cross Nationals for a second consecutive year.

At the State Championships, Cuevas led a 7-15-16-20-25 finish with a 34-second split and a 16:00 average the netted 83 points and an 11-point victory over Campolindo, the first cross country championship for a Bakersfield school. 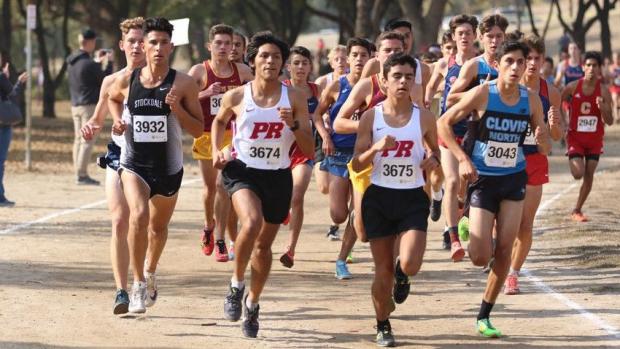 While Stockdale senior Marcus Mota won a second consecutive section D-I boys title, junior Damian Gavilan placed second in leading Paso Robles to the team title. PR is one of the 13 schools that shifted to the CS from the Southern Section beginning with the 2018-19 school year.

Other newcomers who shined at the section final included Atascadero senior Xavier Gonzales, who won the boys D-II title (15:46.81), San Luis Obispo, which was second by 12 points behind Bakersfield Liberty for the D-II boys team tile, sophomore Grace Rubio who placed second (19:18.35) in leading SLO to the girls D-II team title (with an amazing 22-second 1-5 split), and Morro Bay, which placed second by 20 points behind Wasco for the girls D-III team title. 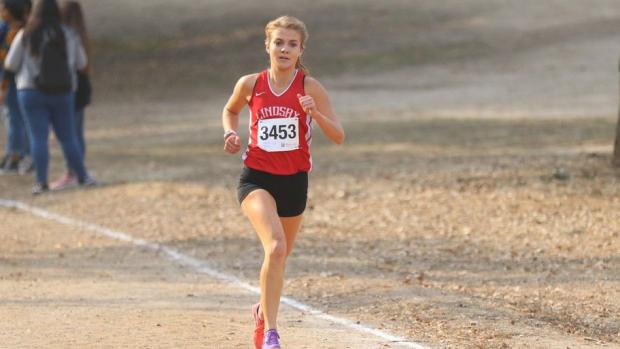 All photos by DeAnna Turner