Well, we want to thank everyone for a wonderful 23 years of great memories. From the handful of teams that started the meet at North Monterey County to the 70 plus that graced the course today at Toro Park, we hope you enjoyed the meets over the years. With all of the celebratory details of the meets, it has always been the athletes and coaches who have made it one-of-a-kind. Thank you. On to the details! 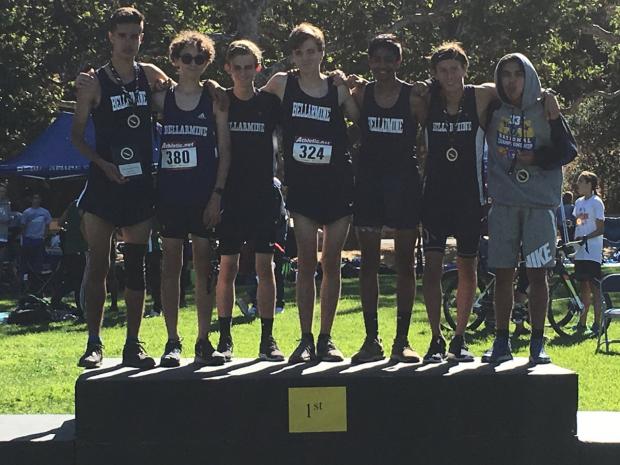 The day kicked off with the traditional open race and middle school races which bring a different touch and spirit to the event. Special thanks to the coaches who have ran over the years and have shown their athletes the way.  The middle school races were packed and the future is bright!