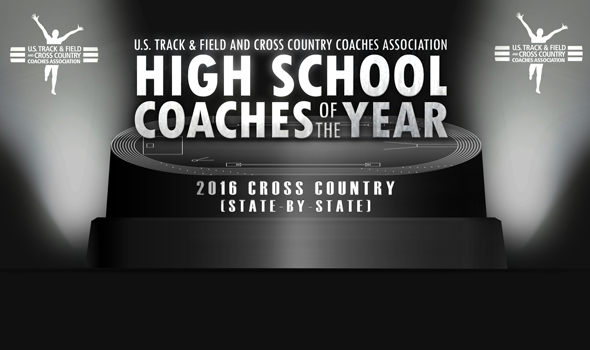 The United States Track and Field and Cross Country Coaches Association just announced the top coaches from each state across the nation. This is the 3rd time that these awards have been presented by this association. The winner this year for both awards is Great Oak coach Doug Soles. His teams repeated as state Division I champions and recorded the fastest team times at Woodward Park for the 2nd year in a row. The girls won their 5th straight state title while their boys won their 3rd in a row. Both teams advanced to NXN with the girls making the podium once again with a 3rd place finish. The boys finished in 6th place after winning the national title the previous season. Congratulations to Coach Soles and the Great Oak Wolfpack.

You can check out the press release here.