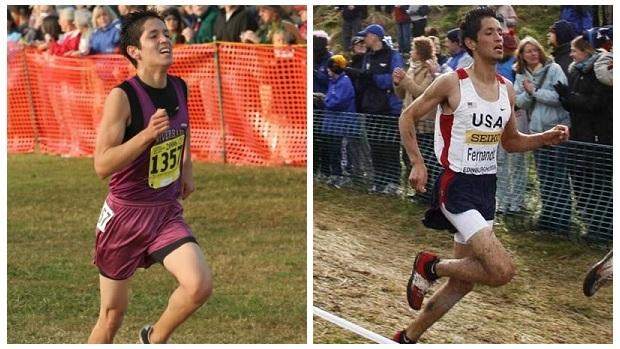 The people have spoken! Through 5 rounds of voting, with more and more people voting with each round, the final rankings look like this:

He cruised to the final, but the following behind Fernandez was just too large. 1989 CIF SS 2A Champion and 1987, 1988 and 1989 California State Champion. Bryan still holds the Southern Section mark at Woodward Park at 14:39 and he blazed to a 14:36 at Mt. Sac. A three time Kinney National qualifier, Bryan is the only male ever to qualify for Kinney as a freshman. He finished 19th as a freshman, 4th as a junior and won the National Championship as a senior. Knocked down during Kinney West Regional as a sophomore, preventing him from becoming the only 4-time qualifier.