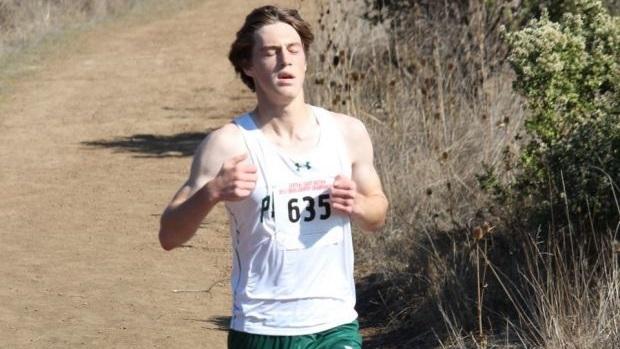 Kent Slaney had a strong end to his 2015 season, and he is looking to kick off 2016 in similar fashion Saturday at Golden Gate Park.

This is the real season-opening weekend for the Bay Area, with two huge invitationals displaying some of the state's top talent.  That includes the Lowell Invitational, which has become one of the largest September meets in California - 84 teams are confirmed for Saturday's race at Golden Gate Park!  This will be our first glimpse of several top NorCal teams and individuals, and we can't wait to see the results!  To whet the appetite in preparation for Saturday's races, we've prepared some returning rankings for you that will help identify who to watch for: