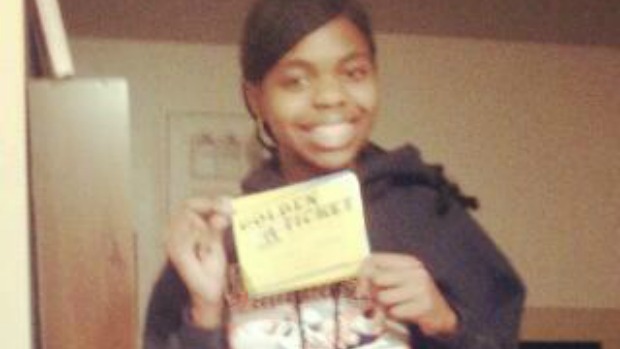 Pattriana Perry has never ran the 60 meter hurdles. She hasn't run an indoor meet yet in her career. That hasn't stopped the Vacaville junior from being psyched for the 2013 campaign. As a sophomore she finished fourth in both the 100 and 300 meter hurdles at the CIF State Track & Field Championships. Her time of 13.78 set in the prelims and 42.53 in the finals were both new personal bests. The following week she headed to Folsom, California where she competed against the best in the west at the Golden West Invitational. Perry beat out fellow Brooks PR entrant Skyler Ransom Ross of Texas in the 100 hurdles where she placed second. Ransom Ross was third.  The Vacaville standout won the 300 hurdles in that event with a time of 43.76. At the AAU National Junior Olympic Championships, Perry was fourth in the 100 hurdles in 14.61. She is looking forward to a new experience this weekend in Seattle.

"I am looking forward to going to Brooks PR  meeting new people and competing indoors for the first time." 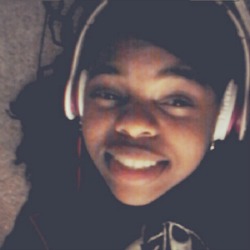 What kind of music do you listen to before races?

I like to listen to motivational music that get my blood pumping.

If you were stranded on an island with three things what would they be?

If i was stranded I would bring food, Spongebob, and my cell phone.

What is something un-running related people might not know about you?

People might not know I'm a straight A student.