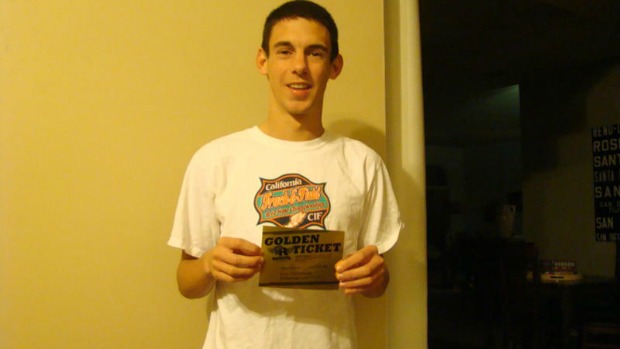 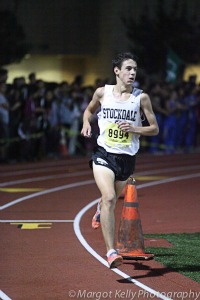 Haney is looking to improve on a great sophomore season on the track. He started off the year with a 7th place finish at the Arcadia Invitational, running sub nine minutes in a stacked field,  and a new personal bes ttime of 8:54.85 for 3200 meters. Two weeks later the Stockdale High School standout blasted a oersonal best  4:10.48 1600 to finish second at the Mt. Sac Relays. He was invited to New York City for the Adidas Grand Prix and Dream Mile where he finished 13th in 4:09.43. Haney says training has been going really in 2013 and he has been in easing in pretty slowly. His mileage has increased and his workouts are picking up intensity as he gets prepared for the 2013 Brooks PR Invitational and the rest of the season.

"What I'm looking forward to most in Seattle is meeting all of the best track athletes in the nation and just having a good time. My goals for Brooks PR would  be to probably win my respective race or PR. As for the season I would love to win a state title and also improve my PR's from last season.

Getting To Know Blake Haney 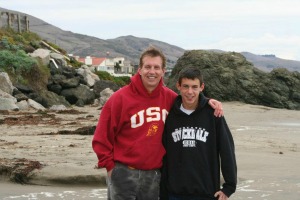 What music do you listen to before races?
I don't normally listen to music when warming up, but on the rare occasion I do it would probably be rap.

If you were stranded on an island with three things what would they be?
It would have to be an iPhone, water, and food.

What is your favorite food?

My favorite food is a burrito from Chipotle.

What are some un-running related things that people might not know about you?

I play a lot of FIFA. I used to play hockey. I hate scary movies.